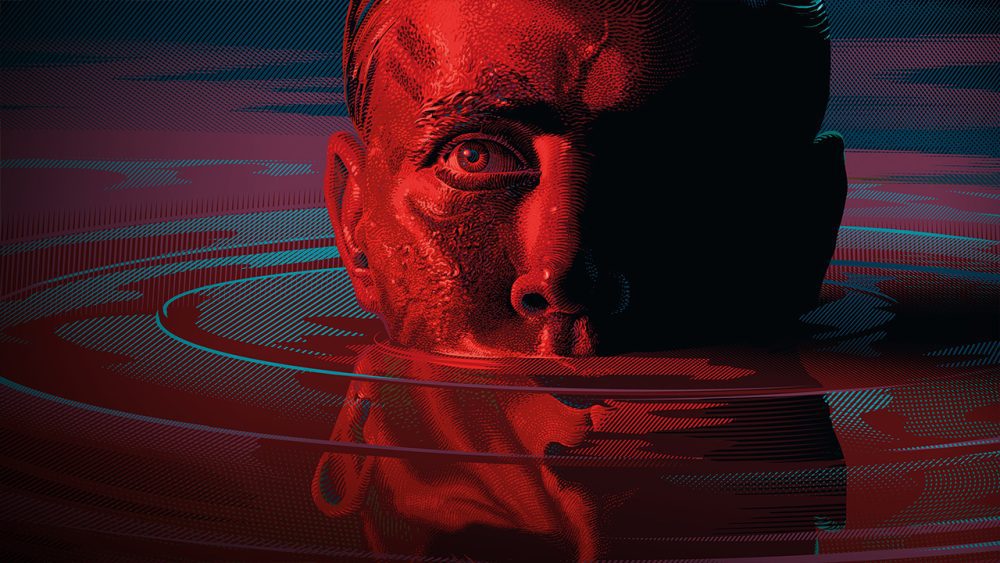 As we usually get towards the end of any given month we’re commonly rather short of new movies to tout but that’s not the case this week. A slew of excellent movies just touched down on Netflix in the US (and the world in some instances below). So let’s dive into our picks of the best new movies for this week.

If you’d rather spend the weekend diving into a brand new TV show, Jacob rounded up his favorites which is headlined by the new season of You.

Four decades after its original release, Apocalypse Now is still an absolute classic and while it has been on Netflix before, we’re pleased to see it re-added to Netflix.

If you’ve never seen it before, you’re in for some superb lessons in film from one of the all-time greats, Francis Ford Coppola. The war drama follows an Army captain’s mission into Cambodia to kill a high-ranking official.

Be warned though, you will need to set aside an entire afternoon given its runtime of over 3 hours.

This extended version of the classic restores 49 minutes of scenes cut from the original film. It’s worth noting two additional cuts have been released since this 2001 re-release including the 2019 Final Cut which is reportedly Coppola’s preferred version of the film.

Lots of Oscar-nominated films this week in our rundown and we’ll continue that run with the 2017 period-drama headlined by Judi Dench, Victoria & Abdul.

Released by Focus Features, the movie seeks to document one of history’s “most unlikely friendships” and it does so with grace and as we mentioned, was highly regarded back in 2017.

This is the first time Netflix has carried the movie which carries a 66% on RottenTomatoes and a 6.8 on IMDb.

One of the greatest things about Netflix has been its ability to bring multi-lingual movies and shows to the masses. This is demonstrated perfectly here in the pickup of the Dutch movie which features English, German and Dutch seamlessly together. Not only that, it’s possibly the best war movie Netflix has ever released under its Netflix Original banner.

The movie rewinds the clock back to World War 2 where we follow “Three young lives become inextricably connected” from different sides of the war.

It’s got a slick production budget and reviews over the weekend have been flooding in and could well be one of Netflix’s best movies of the year.

Based on a short story, this Will Ferrell movie is an absolute treat and if you’re not a fan of Will Ferrell normally, this may turn you on to the actor.

Here’s what you can expect if you’ve never watched the feel-good comedy before:

“Hoping to let go of his baggage and make a new start after losing his wife and his job, a sad-sack alcoholic sells all his belongings in a yard sale.”

Finally, we’re turning our attention to one of the many Arabic titles Netflix licensed this week.

We’re picking out Omar, which is a 2013 crime drama that went on to be nominated for an Oscar for best foreign-language film of the year.

Here’s what you can expect from the highly regarded movie:

“With his girlfriend, Nadia, living on the other side of an Israeli-built boundary wall, young Palestinian Omar regularly scales it to visit her.”

The movie is absolutely not a light watch given it largely covers the Palestinian-Israeli conflict from the point of view of a Palestinian so bear that in mind going in.

That’s all we have for now. We’ll be back next weekend with more movie picks and if you missed our roundup of new movies from last week, check those out here.