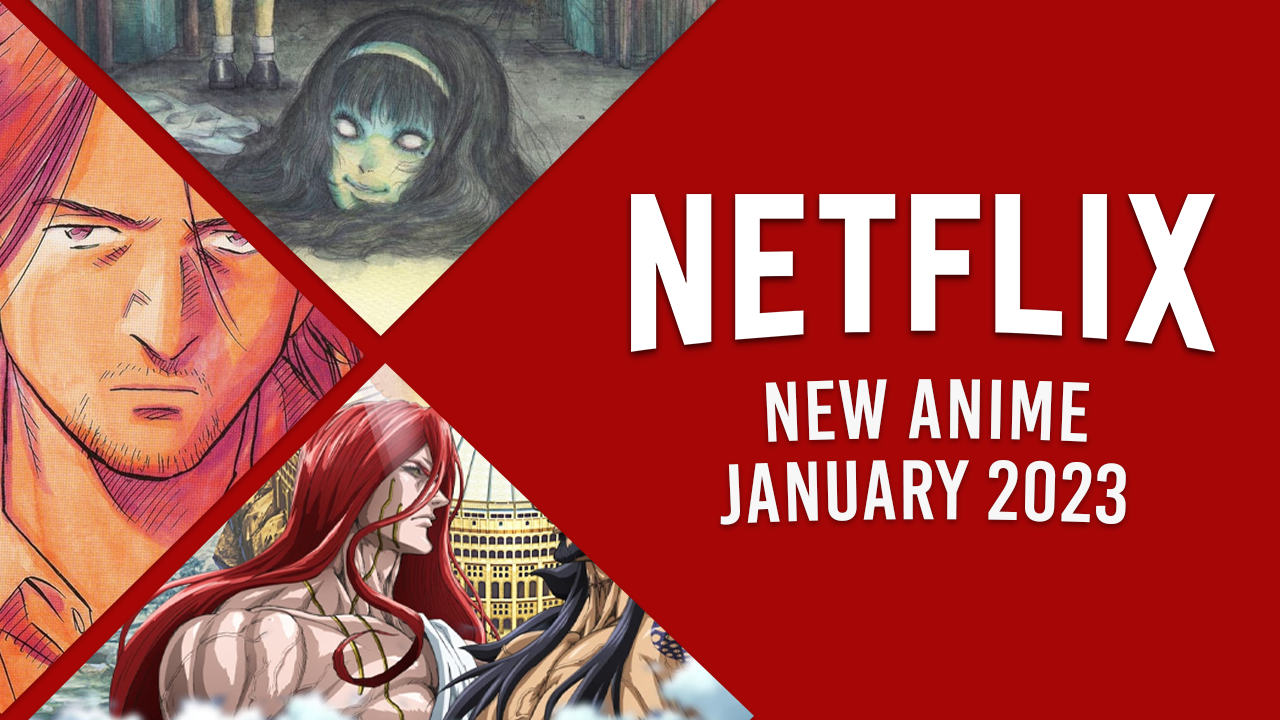 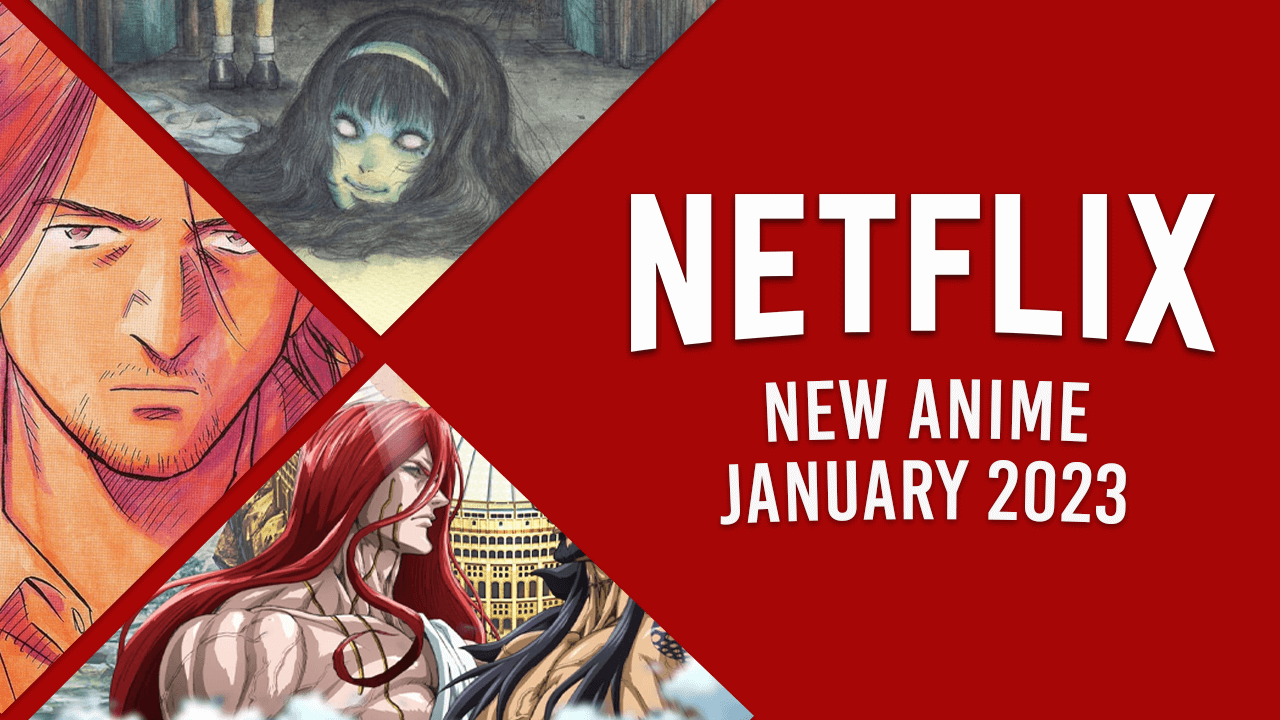 Netflix is kickstarting the new year with five new and returning exciting anime titles. January will see the return of Record of Ragnarok and The Way of the House Husband, and for the first time on Netflix, we’ll see the terrifying works of Junji Ito.

Below is the scheduled list of anime coming to Netflix US in January 2023:

Kimi ni todoke: From Me To You (2 Seasons)

A perfect anime for any fan of the slice of the genre, or for any person wishing to get into anime for the first time.

Despite her timid and sweet nature, thanks to Sawako Kuronuma’s resemblance to the monster from The Ring, she is given the nickname “Sadako.” Longing to make friends, Sawako finds herself drawn to the most popular boy in class, Shouta Kazehaya.

Regarded as one of the best anime of the mid-2000s, the addition of Monster to the library is massive for Netflix.

The past of Dr. Kenzo Tenma comes back to haunt him when a former patient of his is revealed to be a serial killer. Plagued by guilt, Tenma is determined to put things right.

The Way of the House Husband (Season 2) N

While the first season didn’t impress audiences with its animation, the charm and comedy of it were enough to earn a sizeable fan base who can’t wait for the upcoming second season, and part 3 of the anime.

In the criminal underworld, Tatsu was once a legendary member of the Yazuka, who once defeated a rival gang single-handedly while only equipped with a lead pipe. The “Immortal Tatsu” strikes fear into the hearts and minds of police officers and criminals alike. Soon after disappearing, Tatsu resurfaces, now trying to make an honest living as a househusband to his wife Miku. Becoming a househusband poses a new challenge for Tatsu as he must contend with kitchen mishaps and dreaded supermarket sales.

One of Japan’s greatest horror manga authors, Junji Ito, is having some of his most famous work adapted into an anime anthology on Netflix.

The genius Junji Ito has long been at the forefront of the Japanese horror manga world. Featuring a selection of 20 macabre masterpieces brimming with his original worldview and fascinating characters drawn in his stunning style, including popular titles such as “Hanging Balloon” and fan-favorite characters Tomie and Soichi, this animated series will totally immerse viewers in the maniacal charm of Junji Ito.

With the gods deciding that the fate of humanity rests in their complete annihilation, they are given one last chance to prove their worth before the gods. Engaging in a battle of Ragnarok, 13 humans from history are brought before the gods to engage in duels to the death. Humanity requires seven wins to survive so to even the odds combatants are given a valkyrie, each tailored into a powerful weapon capable of allowing humans to fight the gods.

What anime are you looking forward to watching on Netflix in January 2023? Let us know in the comments below!