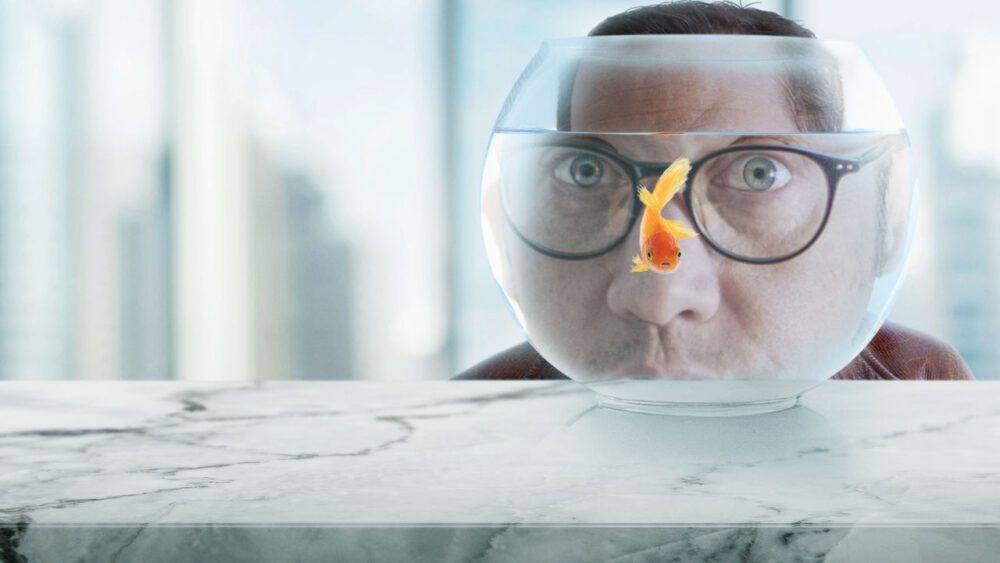 One of the earliest forays into comedy series for Netflix was Real Rob starring Rob Schneider. It’s been four years since the second season hit in September 2017 and after originally expected to return and a few years of silence, season 3 will reportedly return but not for another couple of years.

The slice-of-life comedy series which debuted back in 2015 stars Rob Schneider as himself as he navigates the world as a rich Hollywood celebrity. Patricia Maya Schneider stars in the series as does Jamie Lissow.

A second season dropped in late 2017 which saw the late Norm MacDonald cameo among others but after a long hiatus, more is on the way.

Is there going to be a Real Rob season 3?

Season 3 of Real Rob has been reportedly in development for quite some time. In our season 3 preview article last updated in January 2019 (where does the time go!) there were numerous instances of Rob Schneider mentioning that Real Rob will return.

Having gone dark since that January 2019 release (and no Tweets from Rob himself either), we’d presumed the show has been put to the backburner.

That’s until September 19th, when Rob Schneider confirmed three things. Firstly, Real Rob season 3 is still happening. The second is that they’re planning to shoot and lastly, that it’ll release in 2023.

Will Real Rob Season 3 be on Netflix?

As to whether a third season will be on Netflix is unclear. The first two seasons are labeled as Netflix Originals around the globe which is where they still reside exclusively.

Rob Schneider notably self-funded the show originally and Netflix picked it up in late 2015 after it premiered at MIPCOM. Netflix originally acquired the rights for most regions including the US, UK, Australia, Canada, New Zealand, and Latin America although Unogs data suggests that Netflix since picked up the global rights.

With that said, Netflix themselves haven’t announced a third season so watch this space.

Beyond Real Rob, the actor is currently due to star in Netflix’s new comedy from Kevin James, Home Team. You can also catch Schneider in a few of Adam Sandlers movies on Netflix including Sandy Wexler, The Wrong Missy, Hubie Halloween and The Ridiculous 6. His 44-minute stand-up special Asian Momma, Mexican Kids is also on Netflix globally.

The Walking Dead Universe Expands With Anthology Series
Hightown Cast and Crew Previews Season 2’s Big Changes
Rescue MIA – Miami First Responders Drama in Development at CBS
USD POLL : What alternate story would you like for the second season of What If?
I Know What You Did Last Summer Season 1 Episode 1 Review: It’s Thursday
Follow us on Facebook
Follow us on Twitter