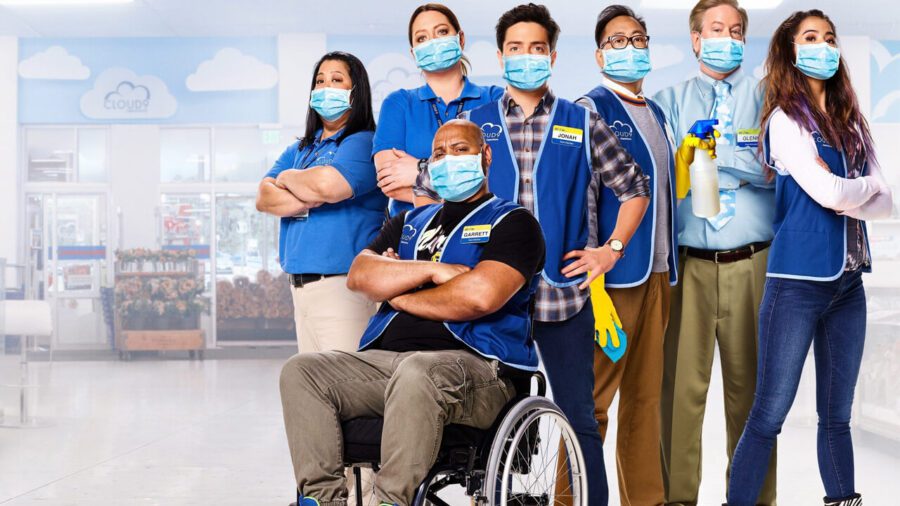 Running since 2015, the NBC comedy is created by Justin Spitzer and features America Ferrera, Ben Feldman, Lauren Ash, and Colton Dunn who all play employees at a big box store.

The final season of Superstore began airing with its final 15 episodes at the end of October 2020 and just wrapped up on NBC on March 25th, 2021.

Regions that were treated to seasons 1 through 5 include Netflix Australia, Canada, the United Kingdom, Sweden, Iceland and South Africa in January 2021.

Now, unfortunately, predicting the release schedule for Superstore isn’t going to be perfect. Normally when Netflix licenses NBC shows internationally it does so right at the beginning but in this case, all five seasons came all at once.

We can look at the other prolific NBC show that comes to Netflix internationally for guidance, however. In that case, we see new seasons added every March which is roughly a year after the season releases and typically just before the new one is set to air or just thereafter.

Our best working theory for most regions is that Superstore season 6 is most likely arrive in January 2022 which is a year after they licensed seasons 1-5.

Thankfully, thanks to an update on Netflix’s app, Netflix UK (other regions may vary) we know that season 6 of Superstore is set to arrive on December 15th. We’ll keep you posted on more regions as and when we get word.

Will Superstore be on Netflix in the US?

If you’re from the United States, don’t expect Superstore to be available there. NBC has kept most of their newer hits away from Netflix (The Good Place being the last major title) and instead opts to put them on Hulu (due to pre-existing contracts) or the more likely home now, Peacock.

Although Netflix could license and there are good reasons for NBC doing so (giving the show a huge bump in popularity) it seems highly unlikely.

Are you looking forward to the final season of Superstore being on Netflix internationally where you live? Let us know in the comments.