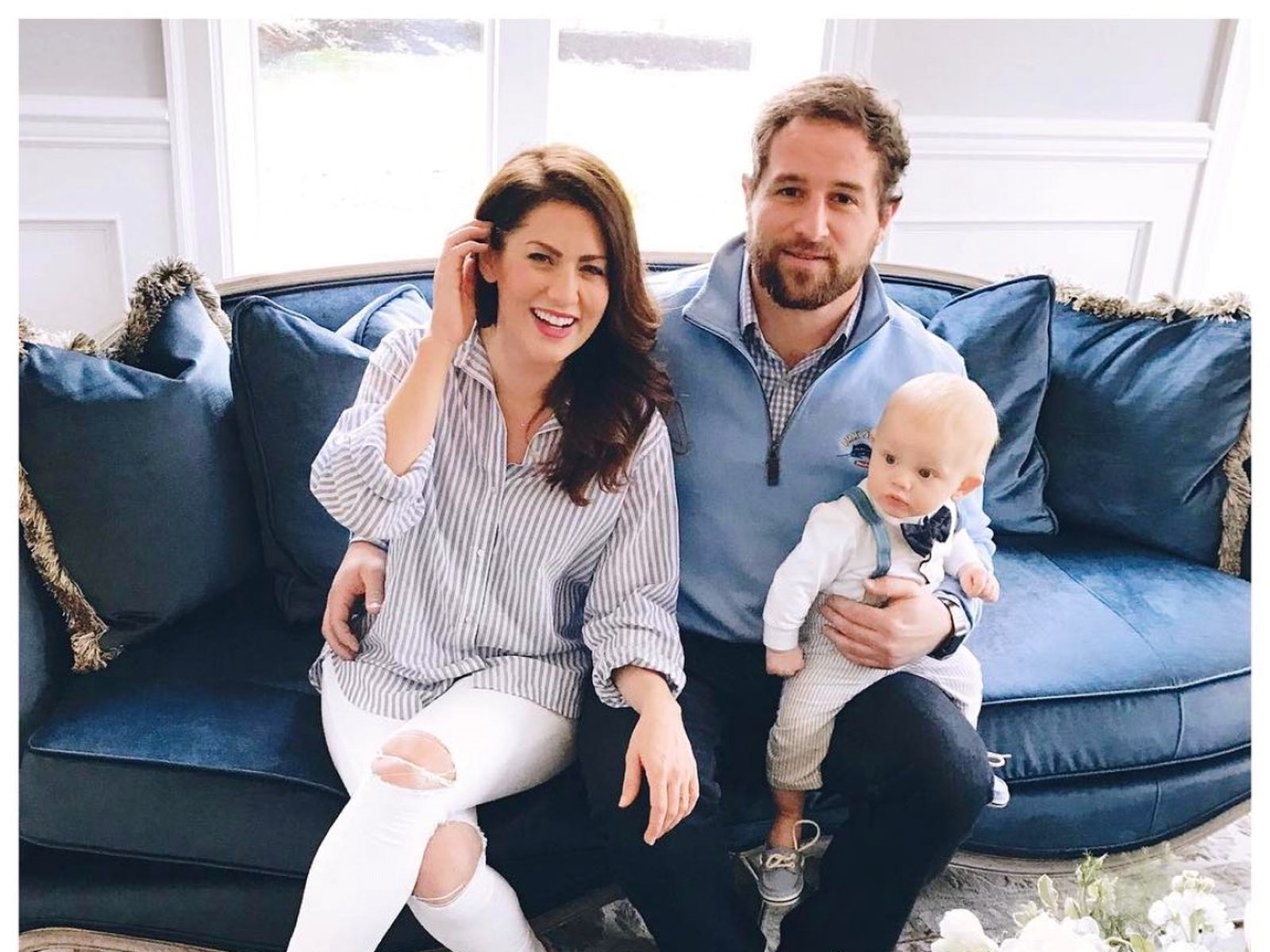 The Bachelorette’s nineteenth season with Gabby Windey and Rachel Recchia is currently airing on ABC, which means over a dozen The Bachelorette couples have formed on television over the years.

The Bachelorette — which featured two Bachelorettes, Clare Crawley and Tayshia Adams, on one season for the first time on Season 16 in 2020 — has historically had a higher success rate when it comes to lasting relationships compared to The Bachelor.

However, a string of recent breakups — including a divorce — has damaged The Bachelorette’s success rate and left only a handful of former The Bachelorette stars still with the bachelors they picked as their winners at their season’s final Rose Ceremony.

This means of course that more than a dozen women experienced heartbreak after seeking love on The Bachelorette. But that doesn’t mean they’re not happy being single right now or that they didn’t eventually find love outside of reality TV.

Curious to see how each The Bachelorette couple turned out since the show first premiered on ABC in 2003? Who are the beautiful stars engaged or married to now?!