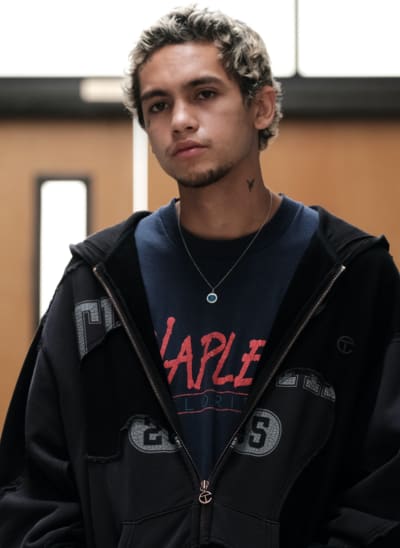 The success story that is Euphoria continues for HBO.

These numbers mark a 41% increase on the record-setting Euphoria Season 2 Episode 2.

Simply put, the show is growing and delivering impressive ratings for the premium cabler across all platforms.

What’s more, Euphoria Season 2 Episode 1 has risen to 10.8 million viewers since its launch on the network earlier this month.

Euphoria Season 2 has peeled back the layers on the characters, with a lot of exposition to help us understand their machinations.

But the series is heating up across the board.

The most recent episode was a deep-dive into Eric Dane’s Cal Jacobs, but it also seemingly set in motion the downfall of Zendaya’s Rue.

Rue made a risky decision to buy $10,000 worth of drugs to sell and return with a profit for the supplier.

She was given a stern warning that she would be sold to some sick people if she didn’t return on time with the money owed for the drugs.

Given the nature of Rue’s storyline, it’s hard to imagine her selling all of the drugs.

Rue has been using drugs again since the end of Euphoria Season 1.

Euphoria continues Sunday, and the recently released trailer for the next episode teases Rue and Elliot seemingly in a church for a funeral service.

Whether that means someone dies, or if it’s a dream sequence, we don’t know.

We’ll need to tune in when the episode airs Sunday at 9 p.m. on HBO.

HBO has yet to renew the show for a third season, but all signs are pointing to another chapter.

It could very well bring the show to a close as those associated with it have been vocal about the show not going on longer than a handful of seasons.

What are your thoughts on the ratings?