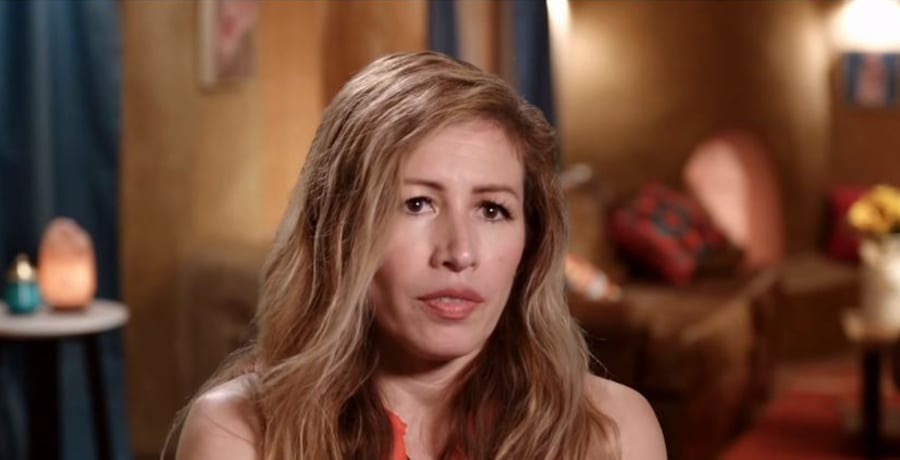 After Mohamed Abdelhamed demanded Yve Arellano that his children be raised Muslim, tensions started developing between the couple. Regardless, the 90-Day Fiancé duo is now planning their wedding, and it looks like things aren’t falling in place as they wished for.

In the latest episode, Yve is seen discussing a venue problem with Mohammed. As she drives around with her fiancé in the car, she mentions that the wedding dates need to be pushed further. However, given Mohamed’s obsession with the green card, the reaction viewers saw was actually expected.

For quite some time, fans have been confused as to whether Mohamed is in the United States for the right reasons. In the past, he has been criticized by fans for visualizing Yve more as his caretaker than a partner. As per The Hollywood Gossip, the 25-year-old also wants his children to be raised Muslim, a demand that didn’t go down well with his fiancée.

During the conversation in the car, Yve states that the wedding needs to be pushed back for at least a month. She explains that the venue she wanted didn’t come through. To this, Mohamed reacts, saying, “Are you kidding me?”

The 25-year-old then suggests a backyard wedding. However, the 48-year-old mom from Albuquerque rejected the idea stating that it would get her white wedding dress dirty. Mohamed disappointingly mentions that he doesn’t feel good about the situation.

He states that he wishes to start working as soon as possible. Plus, after the wedding, it would take him another 6 to 8 months for the application to be approved, allowing him to work legally. He further states that his mother is counting the days till her son’s return, and he cannot leave the states without a green card.

Mohamed seems frustrated at the thought of not being able to see his family soon enough. He further blamed Yve adding that she doesn’t actually wish to get married. Yve notes that if he continues to act this way, she might have to think about it.

Yve further explains, choking up with tears, that all she wants is something special for her wedding. Mohamed counteracts her explanation by stating that he didn’t come to the United States to stay at home. He also adds that if Yve didn’t want to file the paperwork, then there was no reason for him to come to the states.

In this 90 Day Fiancé drama, fans have mostly sided with Yve. Yet, some have also called her out for being so illogically unaware of Mohamed’s real intentions.

What do you feel? Does Mohamed really wish to get married to Yve? Or is it just a play for the green card? Let us know in the comments and watch 90 Day Fiance Sundays on TLC.