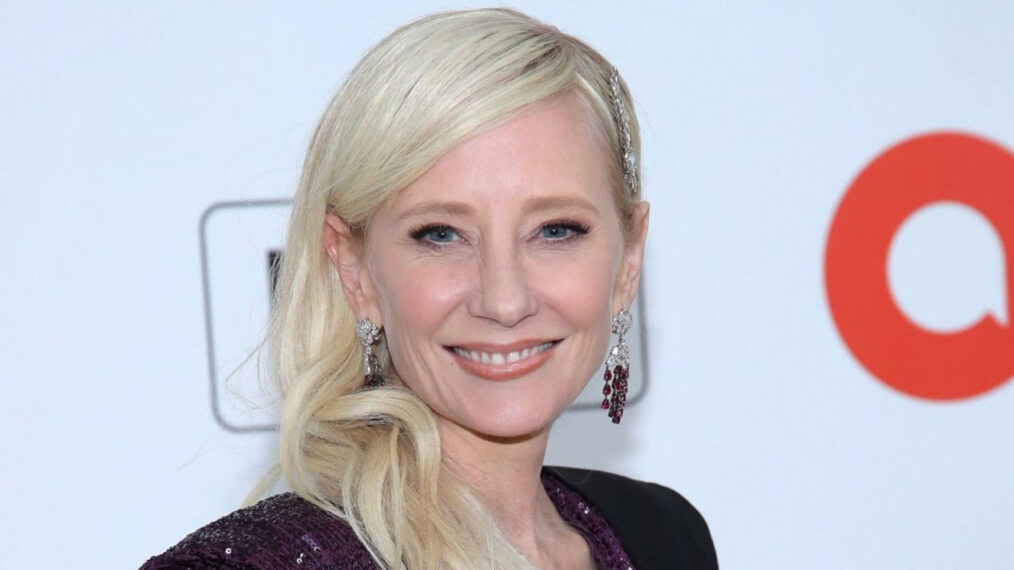 Emmy-winning actress Anne Heche has been “peacefully taken off life support” as an organ recipient match was made.

Heche was legally pronounced dead on Friday, August 12, but was kept on life support through Sunday while medical staff found an organ match. As reported by People, a match was found over the weekend, and Heche was removed from life support on Sunday evening. There are currently no details on which of Heche’s organs were donated nor the recipient’s identity.

The Another World star died after sustaining a severe brain injury in a car crash in Los Angeles, California, on Friday, August 5. Heche crashed her car into the garage of an apartment complex before driving away and then crashing again into a house, which became engulfed in flames. It took 59 firefighters to deal with the blaze and 65-minutes to remove Heche from the burning vehicle.

While it was initially reported that Heche was in stable condition, just two days later, her representative revealed that she was “in extreme critical condition,” with “a significant pulmonary injury requiring mechanical ventilation and burns that require surgical intervention.” She was legally pronounced dead this past Friday.

“Today we lost a bright light, a kind and most joyful soul, a loving mother, and a loyal friend,” a rep for Heche told People in a statement on behalf of her family and friends. “Anne will be deeply missed, but she lives on through her beautiful sons, her iconic body of work, and her passionate advocacy. Her bravery for always standing in her truth, spreading her message of love and acceptance, will continue to have a lasting impact.”

Heche is known for her roles in shows such as All Rise, Chicago P.D., Quantico, Men in Trees, The Brave, and Another World. She also competed in Season 29 of Dancing With the Stars. She will next be seen in The Weeknd’s upcoming HBO series, The Idol, and her Lifetime film Girl in Room 13, which premieres in September.