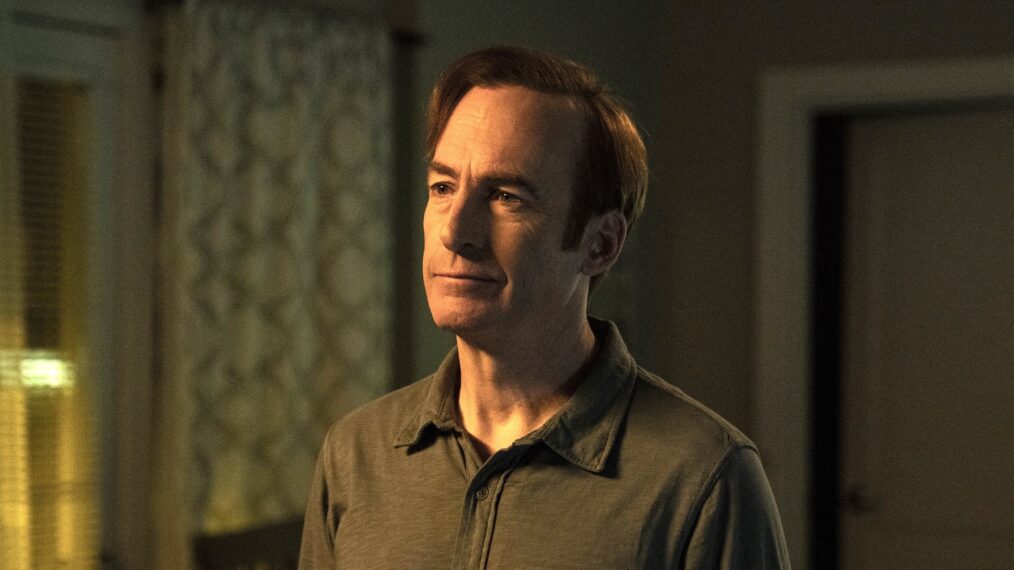 Breaking Bad spinoff Better Call Saul bowed out after six seasons on AMC on Monday, August 15, and the show’s star, Bob Odenkirk, took to Twitter following the finale to thank the fans and his co-workers.

“Thanks for giving us a chance, because we came out of maybe a lot of people’s most favorite show ever and we could have been hated for simply trying to do a show, but we were given a chance, and hopefully, we made the most of it,” Odenkirk said in a heartfelt video.

He also took a moment to reflect on the show, which saw him reprise his Breaking Bad role of slippery lawyer Saul Goodman. “Everybody’s been asking me how I feel about saying goodbye to Saul Goodman and Better Call Saul, and I’m not good at answering the question because it’s frankly hard for me to look at that experience and even at that character too closely,” explained Odenkirk.

“It’s too many moving parts, and they fit together too beautifully, and it’s a mystery to me how it even happened,” he continued. “I want to thank Vince Gilligan and Pete Gould… I did nothing to deserve this part, but I hope I earned it over six seasons.”

He went on to thank his co-stars and the crew members, noting, “I’ll never be around so many great people doing their jobs so well, I can’t imagine it.”

Created by Gilligan and Gould, Better Call Saul premiered on February 15, 2015, as a spinoff to Breaking Bad. It was primarily set in the early 2000s in Albuquerque, New Mexico, and followed Jimmy McGill (Odenkirk) as he transformed from earnest lawyer and former conman to the brash criminal defense attorney known as Saul Goodman.

Check out some of the fan reaction to the series finale below.

14 years, 125 episodes over 2 shows, 1 movie & a once in a generation achievement in storytelling. Thank you to all involved for everything. What a ride, huh?#BetterCallSaul #BreakingBad #ElCamino pic.twitter.com/tyqV9iMn7D

“Walter White couldn’t have done it without me.” #BetterCallSaul pic.twitter.com/81LJX3S9cG

Walt caused the death of so many people, Death is his price.
Jesse suffered so much pain, Freedom is what he deserved.
Saul broke the law he has sworn to uphold, imprisonment is his eternity.

Imagine creating Breaking Bad, the show many people say is the greatest ever, and when that ends creating a spin-off that you could say is even better. That’s what Vince Gilligan and Peter Gould did with #BetterCallSaul. pic.twitter.com/FwZTelRK5Q

Me when someone asks me how was the #BetterCallSaul finale pic.twitter.com/WukEq8lO72