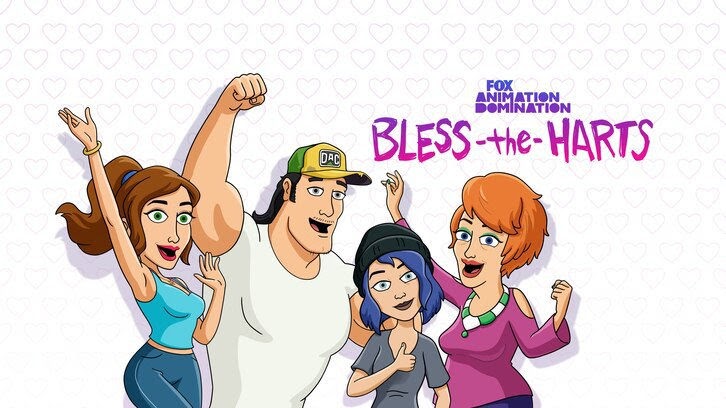 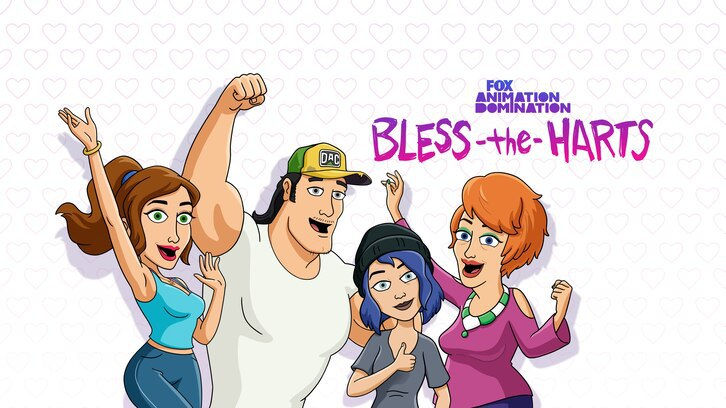 Press Launch
A HEAT WAVE CAUSES CHAOS IN GREENPOINT ON AN ALL-NEW “BLESS THE HARTS” SUNDAY, MAY 16, ON FOX

When an enormous warmth wave hits Greenpoint, it stretches Jenny and Brenda’s friendship to the breaking level. In the meantime, Wayne will get a brand new truck and has points letting go of his previous one within the all-new “Haul Pressure One” episode of BLESS THE HARTS airing Sunday, Could 16 (7:30-8:00 PM ET/PT) on FOX. (BHR-218) (TV-14 D, L)