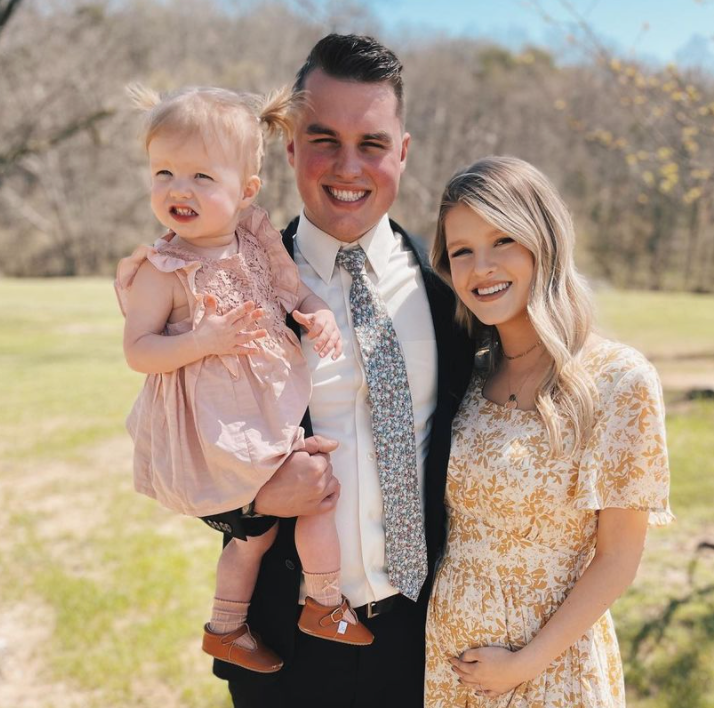 Bringing Up Bates fans learned something new about Josie Bates Balka this week. And now, they are pretty shocked. What has Josie shared with fans that she never has before? Keep reading for all of the details.

Josie Bates opens up during a Q&A session.

In case you missed it, Josie hosted a Q&A session on her Instagram Stories this week. She allowed fans to send in questions and then took the time to answer some of them. She addressed a handful of topics, from her work schedule to how she selects influencer deals.

Josie runs her own business, Effortless Beauty. She sells hair accessories and also offers professional hair and makeup services for weddings and other events.

The Bringing Up Bates star shared some interesting information about her busy lifestyle, too. One fan asked when she goes to bed and when she wakes up.

In response, she said that she typically goes to bed around 1 a.m. and wakes up around 6 a.m. Sometimes, when she has a lot of work to do, she will stay up even later. But it sounds like she typically gets about five hours of sleep each night.

Bringing Up Bates fans are shocked by this confession.

On Reddit, fans are discussing the fact that Josie stays up so late and wakes up early. Many don’t know how she does it.

One fan teased that they would be dead if they tried to follow this same schedule. Many agree that five hours of sleep each night simply isn’t enough for them.

Some Bringing Up Bates fans are concerned about Josie’s health and well-being. They think her post makes it sound like getting little sleep is an accomplishment. One fan points out the risks of limited sleep and says, “The brain is not able to form memories as well and is dysfunctional on lack of sleep. Sleep is very important for brain health.”

However, others can relate to Josie’s sleeping patterns. Parents on Reddit point out that this is the only way for them to get some quiet time to themselves. So, they assume this is also why Josie stays up so late and wakes up so early.

So, are you also shocked by Josie Bates’ sleeping habits? Can you relate to her? Sound off in the comments section below, and come back to TV Shows Ace for more Bringing Up Bates news.