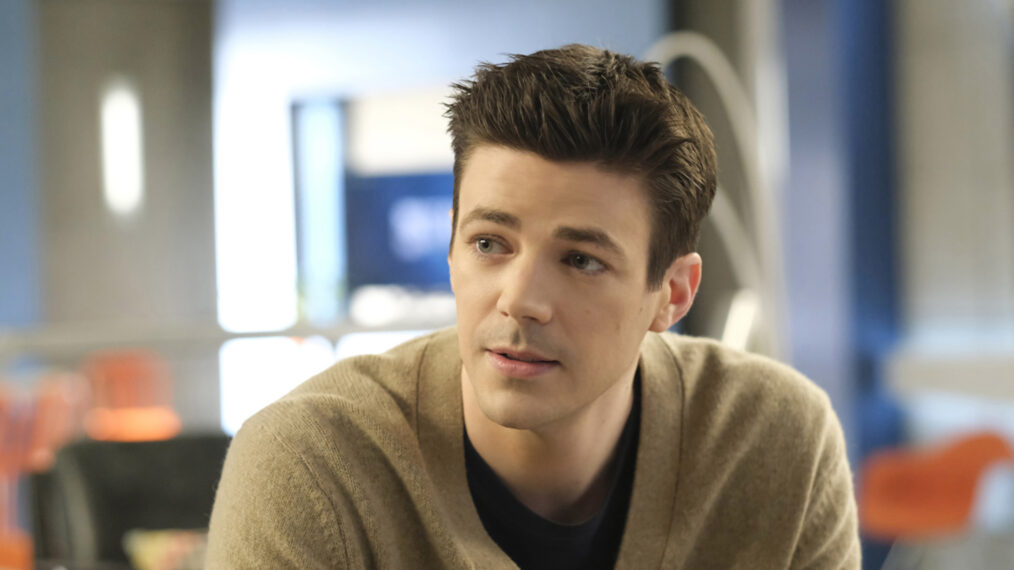 Just a few days after The CW and Warner Bros. Television announced that The Flash will be ending with its upcoming ninth season, series star Grant Gustin, who plays Barry Allen and the titular superhero, posted a video addressing the “bittersweet” news.

“It’s been an incredible nearly 10 years of playing this character and getting to be a part of this show with an amazing cast and crew, and so much love from you guys, from the fans, the people who love the show,” he said in the video shared to Instagram. “It’s the only reason we’ve been able to go as long as we have, and I’m really excited to get to do this one more time, finish on our terms. I’m going to enjoy every minute of it as much as I can.”

Gustin went on to thank the fans for their support. “I couldn’t be more honored to be associated with this character, probably for the rest of my life and career. It is seriously a true honor. … I hope you enjoy this last season. I know I’m going to enjoy making it.” Watch the video above for his full statement.

The Flash‘s final season will premiere in 2023 on The CW and consist of 13 episodes. Entering its ninth season, it is the longest-running Arrowverse series. Arrow wrapped with a shortened (10-episode) eighth and final season in 2020. Black Lightning ended after four seasons in 2021, Supergirl wrapped with Season 6 in 2021, and both Batwoman and Legends of Tomorrow were canceled in 2022 after three and seven seasons, respectively. Superman & Lois is returning for its third season, in 2023, and as was just established, it takes place on a different Earth.

The Flash has remained one of the network’s most popular shows. Its eighth season finished as one of its most-watched series of the 2021-2022 season with 1.03 million viewers. It also ranked among its most streamed shows on its digital platforms.

“Nine seasons! Nine years of saving Central City while taking audiences on an emotional journey full of heart, humor, and spectacle. And now Barry Allen has reached the starting gate for his last race. So many amazing people have given their talents, time, and love to bring this wonderful show to life each week,” executive producer Eric Wallace said in a statement about the series ending. “So, as we get ready to honor the show’s incredible legacy with our exciting final chapter, I want to say thank you to our phenomenal cast, writers, producers, and crew over the years who helped make The Flash such an unforgettable experience for audiences around the world.”