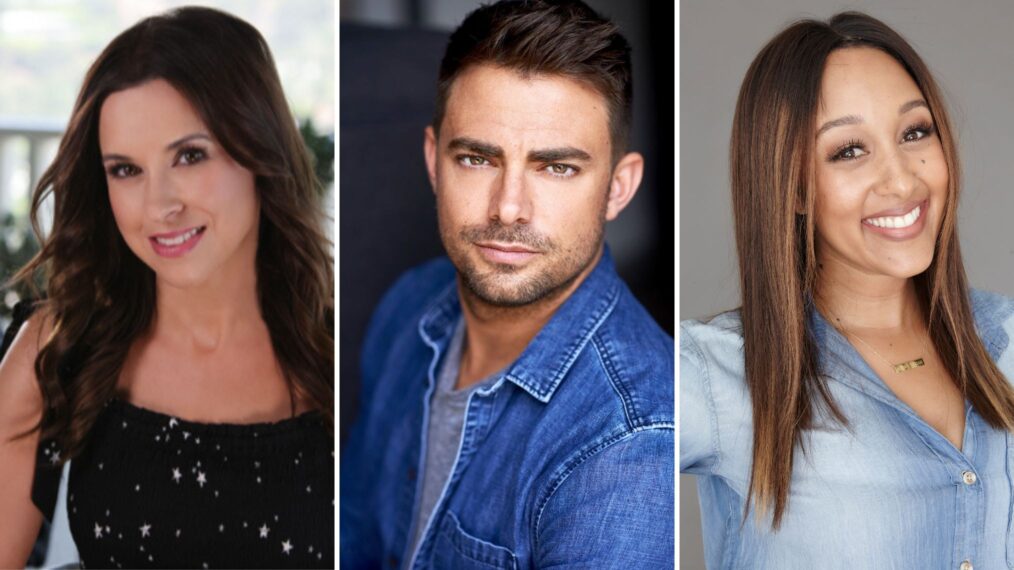 It’s almost that time of the year again: when holiday movies take over beginning in October.

Hallmark Media has announced its plan for the holidays, with 40 original movies premiering across the Hallmark Channel (“Countdown to Christmas”) and Hallmark Movies & Mysteries (“Miracles of Christmas”) and round-the-clock holiday programming beginning on Friday, October 21.

Among the highlights in Hallmark Channel’s lineup: The Holiday Sitter, featuring Jonathan Bennett and George Krissa as the first lead LGBTQ+ couple in a holiday movie. Also coming up is the network’s first movie celebrating Kwanzaa, Holiday Heritage, starring Lyndie Greenwood, Brooks Darnell, and Holly Robinson Peete. Plus, the rich and diverse culture of Chinese Americans is at the heart of A Big Fat Family Christmas and Christmas at the Golden Dragon. As for returning favorite stars, Lacey Chabert stars in a record-breaking 12th Christmas movie, while Paul Campbell, Tyler Hynes, and Andrew Walker star as brothers in a film.

Scroll down for a look at the “Countdown to Christmas” lineup (keep checking back, as photos will be added) to get all the details on the movies (cast, synopsis, premiere date). Unless otherwise noted, all movies will air at 8/7c.