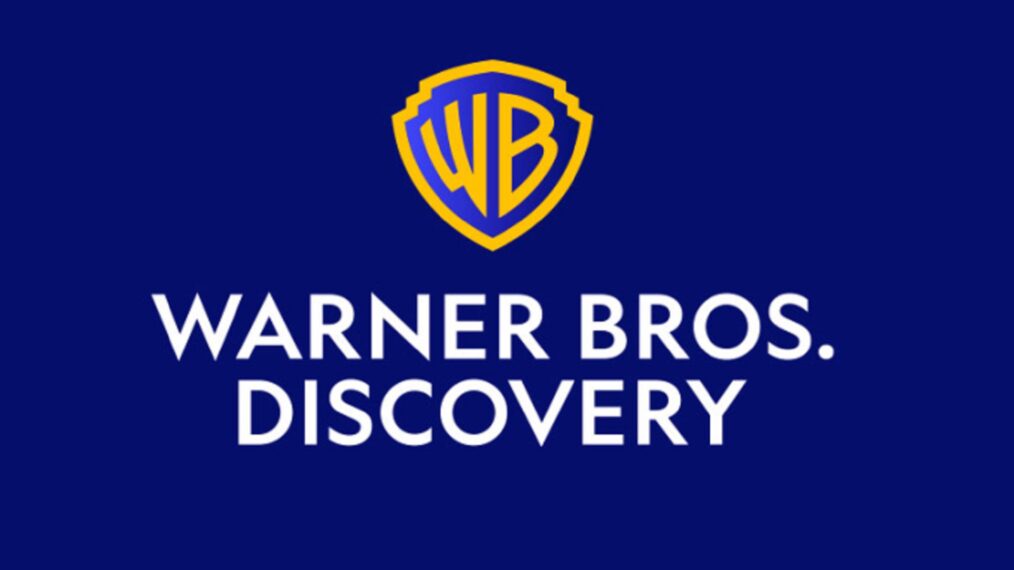 The Warner Bros. Discovery merger continues as the new company looks ahead to the future, plans for a combined streaming service were announced during their Q2 earnings call.

Warner Bros. Discovery is planning to combine its platforms HBO Max and Discovery+ into one streamer, Warner Bros. Discovery’s CEO and president of global streaming interactive, JB Perrette confirmed Thursday, before revealing the combined platform is set for a summer 2023 launch. Perrette said added that they’re “exploring how to reach customers in the free, ad-supported space,” as well. As reported during the call, in the second quarter, Warner Bros. Discovery’s HBO Max, HBO, and Discovery+ subscribers clocked in at 92.1 million, up 1.7 million from the 90.4 million in quarter one.

This reveal comes fresh off the heels of the news that several titles from HBO Max’s library are being removed along with the upcoming addition of Chip and Joanna Gaines’ Magnolia Network programming arriving on HBO Max this fall.

Stay tuned for more news and updates as Warner Bros. Discovery works on bringing these two very different platforms together over the next few months.