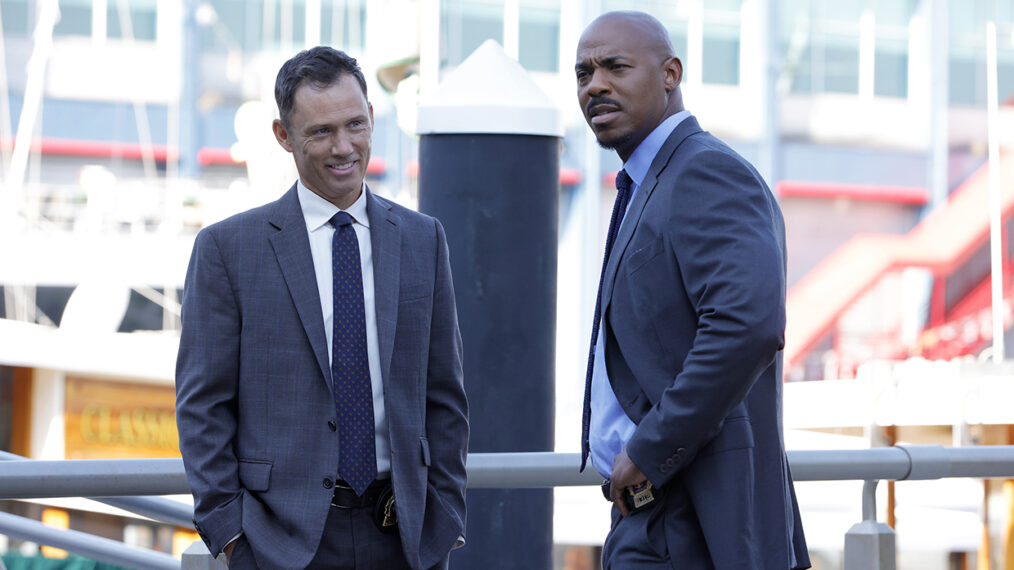 Law & Order is trying new things in Season 22. Premiering September 22 in a franchise crossover event, the new season will still pull straight from the headlines, but it will explore new formats as well.

“We learned from watching the first 10 episodes, and we’re trying to make [the show] more compelling,” executive producer Rick Eid notes for Law & Order Season 22. “We’ll probably be less faithful to the [traditional] format and try a little more character and maybe a little more action.”

Ripped-from-the-headlines tales include a dive into the Supreme Court’s overturning of Roe v. Wade about an abortion-seeking woman who comes to the city from a state that’s banned the procedure. Also, a racist subway shooter is on trial for a hate crime, which, despite New York’s abolition of the death penalty, could bring the ultimate punishment to the table.

This is an excerpt from TV Guide Magazine’s 2022 Returning Favorites issue. For more first looks at fall’s returning shows, pick up the issue, on newsstands now.