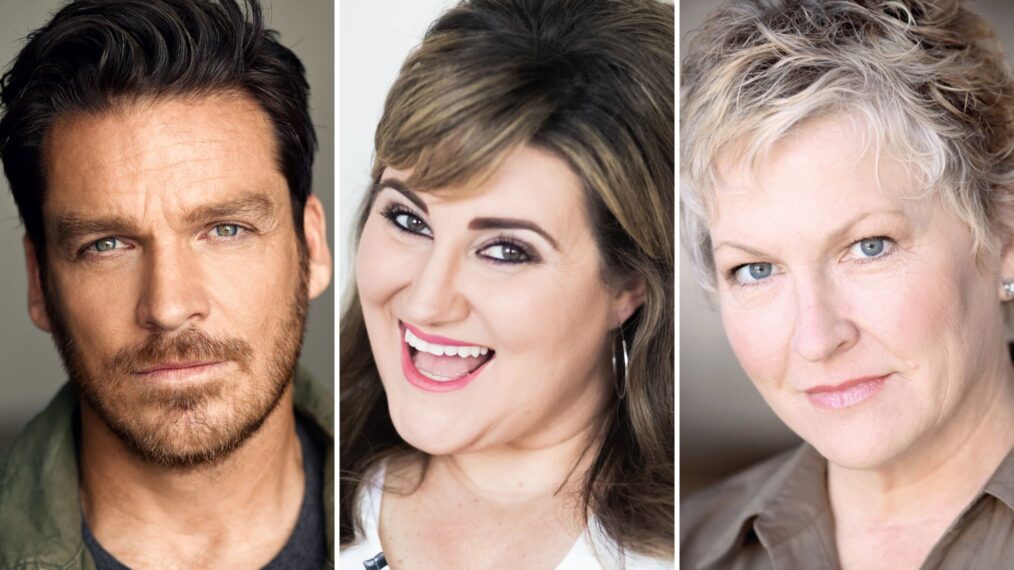 High School Musical:The Musical: The Series is welcoming some familiar faces to its Season 4 cast as production gets underway in Salt Lake City. Following an epic summer at Camp Shallow Lake in Season 3, the Wildcats are returning to East High as they prepare to stage a production of High School Musical 3: Senior Year. Plans get disrupted though when Principal Gutierrez reveals that Disney has decided to make the long-awaited High School Musical 4: The Reunion movie on location at their beloved high school. This is where the original High School Musical stars step in as they play themselves resurrecting their movie roles. As fans of the franchise will recall those roles include Bleu as Chad Danforth, Coleman as Taylor McKessie, Grabeel as Ryan Evans, Johnson as Coach Jack Bolton, Reed as Ms. Darbus, and Stroh as Martha Cox. Meanwhile, the Wildcats of HSMTMTS will play featured extras in the movie.

Of the new recurring cast members, Cantrall has been cast as social media star Dani, Sato will take on the role of sitcom actor Mack, Reilly is an indie film director named Quinn, and Mompoint has been tasked with playing choreographer Krystal.

In Season 3, the dating pool got a whole lot bigger and, to echo ‘High School Musical’s own Gabriella Montez, we’re ready for some summer romance.