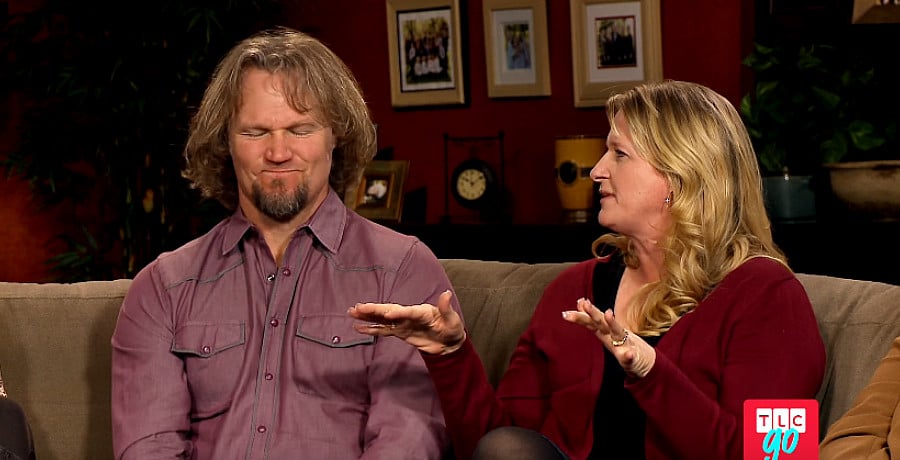 Sister Wives fans can’t help but wonder if Christine Brown will become Kody Brown’s ticket to a new wife and even more kids. The couple announced their split in November 2021, to the shock of their fans. They assumed that Meri Brown would be the first to leave. Now that they’re witnessing their marriage crumble in the current season, they can see why.

In fact, most of Kody’s marriages are crumbling. The COVID-19 pandemic hit the Brown family hard. Even Robyn is having a hard time since they’re spending more time together than ever. Some can’t help but wonder if Kody is ready to find a new wife.

Why did Christine Brown and Kody Brown split?

Christine recently spoke out about their split. She revealed why she decided to leave her husband after 25 years of marriage. Christine is the third wife of Kody Brown. However, the couple has “grown apart.” On November 2, 2021, Christine announced that she and Kody were going their separate ways amid their marital problems.

“After more than 25 years together, Kody and I have grown apart and I have made the difficult decision to leave,” Christine Brown wrote. “We will continue to be a strong presence in each other’s lives as we parent our beautiful children and support our wonderful family. At this time, we ask for your grace and kindness as we navigate through this stage within our family.”

Following Christine’s announcement, Kody took to his social media to issue his own statement. He admits that her decision “comes with a great deal of sadness.” Kody says he will always “have a large amount of respect and admiration for her.”

The former couple says they will “remain committed parents.” Christine didn’t spend the holidays with Kody and her sister wives. Instead, she traveled to Utah to visit with family. She admitted that spending time with her family “was cozy and no drama.” She is someone who loves her “independence.”

Does Kody want another wife?

One Sister Wives fan took to the subreddit to speculate whether Kody will look for a new wife. Does he see Christine Brown as his ticket to getting a new wife and more kids? The fan titled the thread: “Calling it Now: Kody is going to use Christine leaving as an excuse to get another wife!” The fan called Kody a “narcissist” who will find another wife at the drop of a hat.

However, fans are mixed. Some think Kody doesn’t have the energy to find another wife. Others think it would make for a good plot. They would love to see how Robyn would react since she’s the main sister wife.

Another fan came up with an “alternative theory.” They think Kody will use Christine as a reason to further prove that “polygamy doesn’t work” anymore. Rather than finding a new wife, he will become a monogamist with Robyn. Some fans are convinced that he’s over polygamy.

What are your thoughts? Do you think Kody will use Christine’s split to find a new wife? Or, do you think he’s done with polygamy? Sound off below in the comment section.

Check back with TV Shows Ace for more news on Christine Brown.