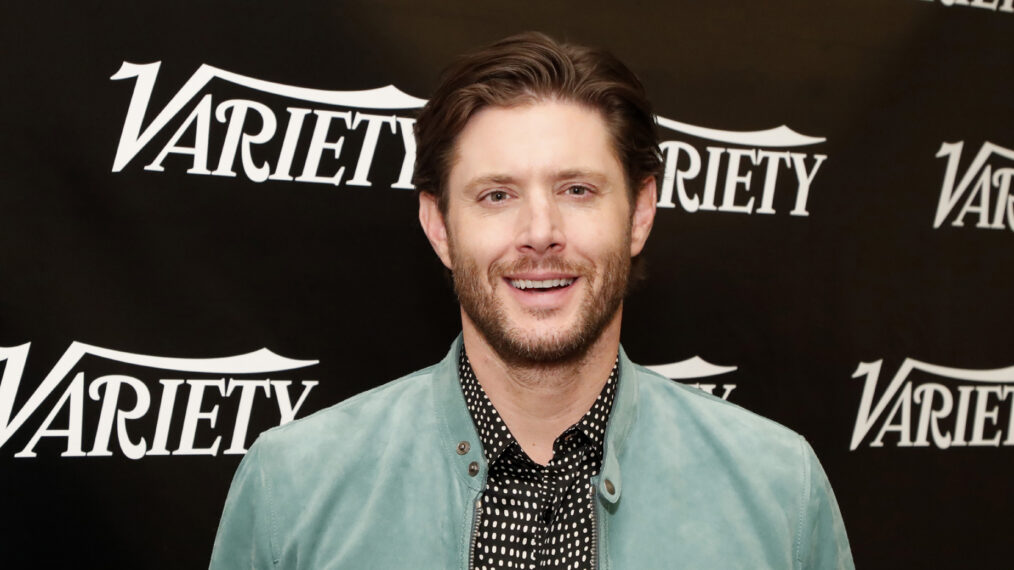 Supernatural alum Jensen Ackles will be making a special guest appearance in the second season finale of ABC’s Big Sky on Thursday, May 19.

As first reported by Deadline, Ackles will appear opposite Kylie Bunbury and Katheryn Winnick to help bring the crime thriller’s sophomore season to a close. He is set to play a character named Beau Arlen, who is described as “a confident and charming good ol’ boy from Texas who steps in as temporary Sheriff (and Jenny Hoyt’s new boss) as a favor to his friend Sheriff Tubb (Patrick Gallagher).”

The synopsis for the Season 2 finale teases Ackles’ appearance: “A new sheriff comes to town; and after getting fully acquainted with Cassie and Jenny, it seems like he may just stick around for a while.”

Created by prolific TV writer David E. Kelley, Big Sky follows private detectives Cassie Dewell (Bunbury) and Jenny Hoyt (Winnick), who join forces to search for two sisters who have been kidnapped by a truck driver. The second season sees Cassie and Jenny continue the search for the truck driver who escaped at the end of Season 1, while also taking on new cases.

Ackles is best known for playing Dean Winchester in The CW’s long-running fantasy drama series Supernatural. He is currently working on a spinoff series titled The Winchesters that focuses on Sam and Dean Winchester’s parents, John and Mary; Ackles will reprise his role as Dean Winchester as the narrator. He is also developing an Untitled DC project with producer Greg Berlanti.

Next, Ackles will be seen in Amazon’s The Boys as Soldier Boy; the superhero series’ third season is currently in post-production. His previous credits include Dark Angel, Smallville, Dawson’s Creek, and Days of Our Lives.