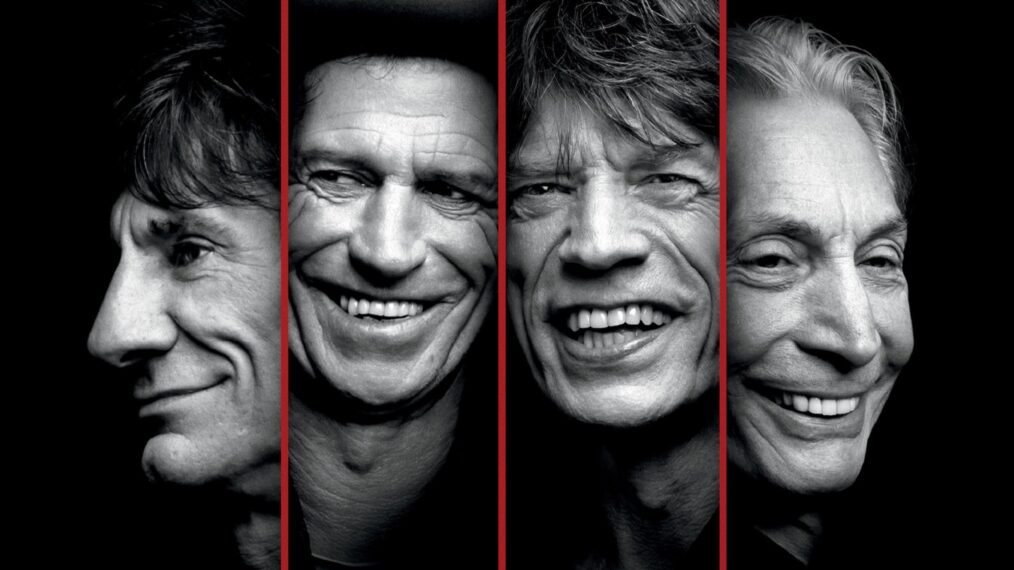 Get some satisfaction with a four-part Epix docuseries profiling the legendary rockers of The Rolling Stones. Hosts and humans unite and face off in an existential war in the penultimate episode of HBO’s Westworld. The Starz historical drama Becoming Elizabeth airs its season finale. A nature series follows each of the four seasons during a Wild Year in Africa.

My Life as a Rolling Stone

SUNDAY: Few rock bands of the 1960s loomed larger than The Rolling Stones, and their colorfully larger-than-life careers are examined in a four-part docuseries, each episode focusing on a single Stone. First up, naturally, is outrageous frontman Mick Jagger, seen in interviews and rare footage. (The episode is available for free for 90 days on most carriers.) Band members Keith Richards, Ronnie Wood, and the late Charlie Watts are profiled on successive Sundays throughout the month.

SUNDAY: The gloves are off as the existential war heats up in the visionary fantasy series’ next-to-last episode of the fourth season. A reunited Bernard (Jeffrey Wright) and Maeve (Thandiwe Newton) are leading the charge among the rebellious human-like “hosts,” while very few humans who’ve been left unscathed by Charlotte Hale’s (Tessa Thompson) parasites join the battle. And what of Christina — formerly Dolores (Evan Rachel Wood) — who’s just learned she’s not who she thought she was? She was MIA last week, but is likely to have a role to play in determining the future of humanity and its table-turning clones. “Do you understand where all this is going?” a character asks early on. The answer for most of us is a resounding no, but it’s still fascinating to watch.

SUNDAY: In the historical drama’s Season 1 finale, young King Edward VI (Oliver Zetterström) falls ill, and the court is on pins and needles worrying about succession. If he doesn’t recover, which of the sisters will take the throne: Elizabeth (Alicia von Rittberg) or Mary (Romola Garai)?

SATURDAY: Immerse yourself in nature over the course of a year, as each season brings new wonders and challenges to Africa’s wildlife in a four-part docuseries spanning 12 months on the continent. The journey begins in spring, a time of rebirth and learning for a diverse new generation of African animals.

The Patient – Episode 1.04 – Company – Press Release
Moriah Plath Gives Life Update After ‘Long Past Few Days’
POLL : What are you watching Tonight? – 17th August 2022
NBA 2022-23 Schedule: What Are the Games You Won’t Want to Miss?
Roswell, New Mexico Review – Down in a Hole (4×10)
Follow us on Facebook
Follow us on Twitter