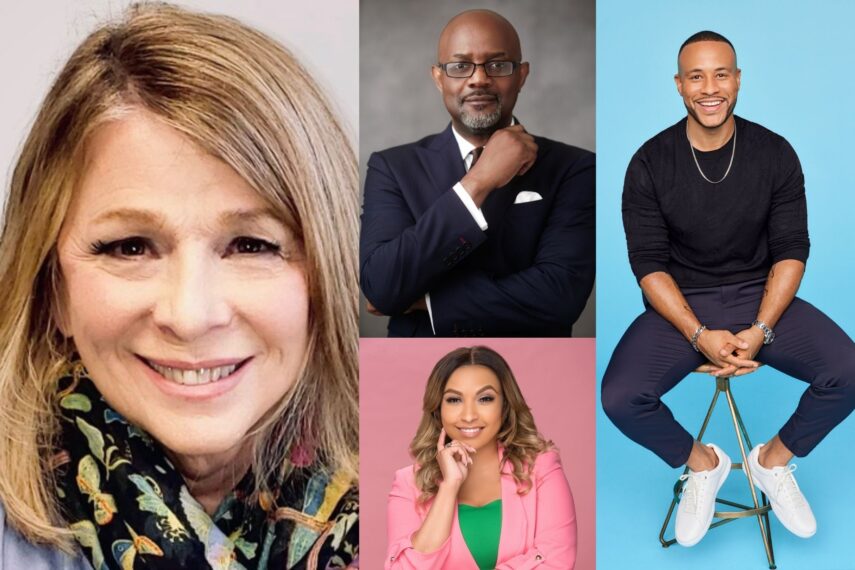 Married at First Sight‘s 14th season may be coming to an end, but Lifetime is already looking ahead to the future for its 15th season which will kick off with a three-hour episode on July 6.

For the first time ever, the reality series is heading to the West Coast as it matches singles from San Diego. Lifetime is also offering a glimpse at the participants and experts partaking in the social experiment. Longtime experts Pastor Cal Roberson and Dr. Pepper Schwartz will return to guide the couples on their journeys, but the season will also make way for two new recruits. DeVon Franklin who is a Hollywood producer, bestselling author, and relationship advisor, will join the experts panel with fellow newbie Dr. Pia Holec, a renowned psychotherapist who specializes in sex and couples’ therapy. In every new two-hour episode, the couple’s emotional journey through their weddings and honeymoons will be followed along with their daily struggles that accompany a new marriage.

Following the eight-week experiment, they’ll have to reflect on what they want versus what they have in order to make a choice on Decision Day about whether they’ll stay married or get divorced. With the stakes higher than ever, the drama will make for an incredible new milestone season of Married at First Sight.

And before Season 15 officially arrives, get a first look at the couples participating in this year’s festivities.