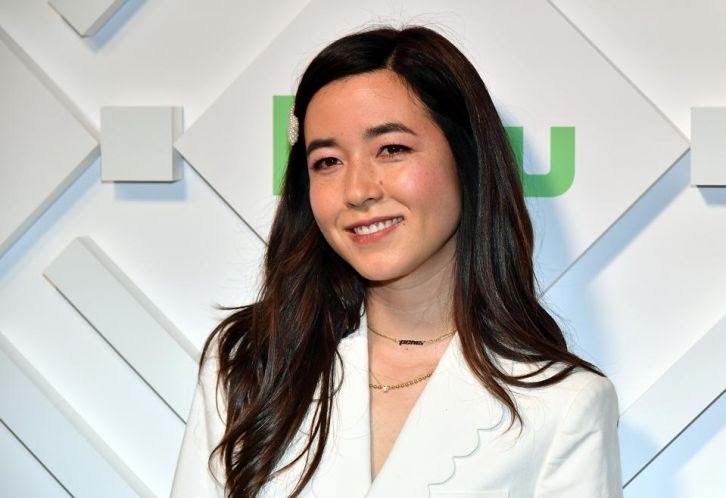 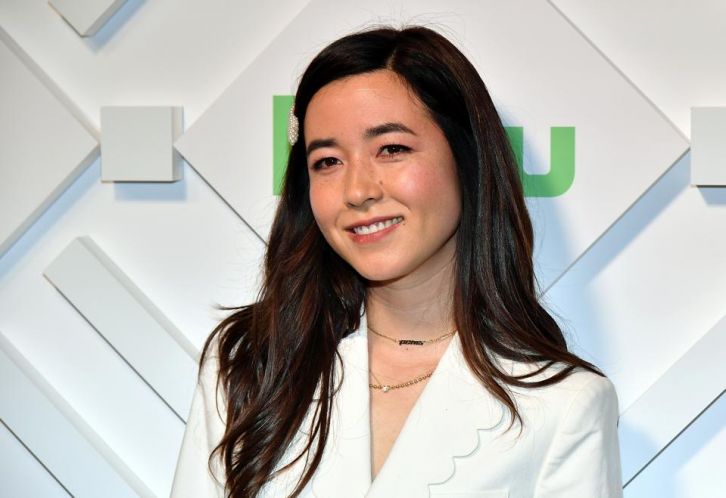 Disney+ Star Wars sequence Obi-Wan Kenobi is including PEN15 star and co-creator Maya Erskine, we are able to reveal.

The Insecure and Scoob! actress could have a supporting position in not less than three episodes, we hear. Erskine has been nominated for a number of WGA Awards and a 2019 Emmy for Hulu Authentic comedy PEN15, which she fronts with Anna Konkle.

Plot particulars are being stored beneath wraps on the sequence, which takes place 10 years after Revenge Of The Sith and 9 years earlier than A New Hope, in an period after the Jedi Order has been all however worn out. Lucasfilm President Kathleen Kennedy has teased the “rematch of the century”, presumably between Obi-Wan and his pupil-turned-enemy Vader.