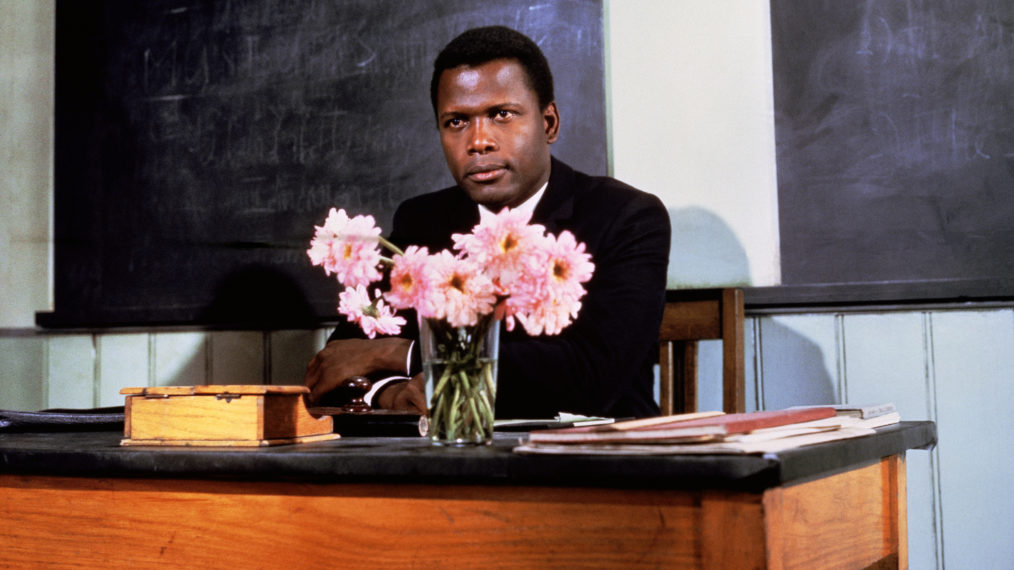 In the trailer for this documentary tribute to the late, great Oscar-winning trailblazer Sidney Poitier, producer Oprah Winfrey breaks down crying when reflecting on her love and respect for the legendary actor, who passed away in January. We know how she feels. Poitier’s trajectory from his Bahamas homeland to the Hollywood film industry he helped transform is remarkable, with breakthrough films including The Defiant Ones, A Raisin in the Sun, Lilies of the Field, To Sir, with Love and In the Heat of the Night. Among those discussing his legacy: Denzel Washington, Halle Berry, Spike Lee, Lenny Kravitz, Barbra Streisand and Robert Redford.

Here’s something new for the Sharks: a live fishbowl, with a studio audience watching the investors deliberate as entrepreneurs pitch their bright ideas. To launch the 14th season of the enduring reality show, the Sharks (Mark Cuban, Barbara Corcoran, Lori Greiner, Robert Herjavec, Daymond John and Kevin O’Leary) hold court in a one-night-only live episode. Home viewers also get a chance to make their opinions known as the Sharks decide whether or not to make a deal.

Dusting off a script he reportedly wrote 27 years ago, long before he was a brand name, Tyler Perry writes and directs a film obviously close to his heart. This romantic musical melodrama, set largely in the 1930s and 1940s, depicts the star-crossed romance in rural Georgia of aspiring musician Bayou (Joshua Boone) and light-skinned Leanne (Solea Pfeiffer). Their love story is laced with danger as Bayou finds fame on the Chicago nightclub circuit while Leanne is sent North to marry a white man unaware of her racial heritage.

On the Come Up

A very different sort of musical journey unfolds in actor-director Sanaa Lathan’s feature-directing debut, about the rise of Bri (Jamila C. Gray), a 16-year-old female rapper living in the shadow of her father, a hip-hop legend killed too soon. Bri finds her voice through a series of rap battles, but when her first hit goes viral in a negative way, she has to decide just what she wants her image to be. Lathan co-stars as her mother, in recovery from addiction, and Cliff “Method Man” Smith appears as a rich career-maker who thinks he can turn Bri into a star.

The Lord of the Rings: The Rings of Power

The wheels may be moving awfully slowly, but by the end of the epic fantasy’s fifth episode, it looks as if elf warrior Galadriel (Morfydd Clark) will finally get her wish to embark from Númenor with support to take on the forces of evil threatening Middle-earth—though not without dissent and sabotage. Rebellion is also brewing among the humans in the Southlands who’ve taken refuge in the tower as they nervously await the orc army led by Adar (Joseph Mawle), and it won’t take much to get some of the mob to turn back to the dark side.