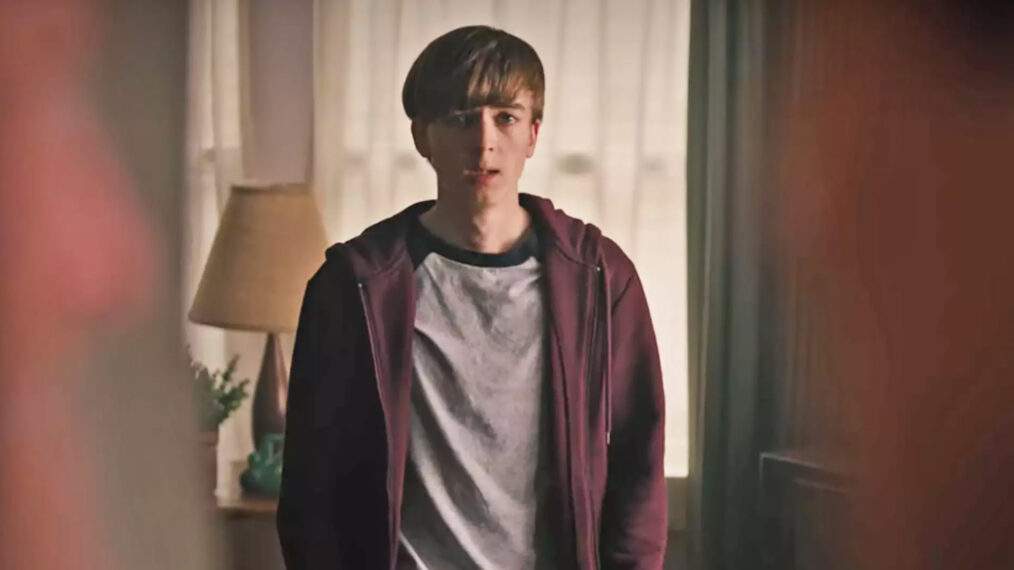 Ryan Grantham, who played Jeffrey Augustine on the fourth season of the CW’s Riverdale, has been sentenced to life in prison after pleading guilty to murdering his mother, Barbara Waite, in 2020.

The 24-year-old was sentenced at British Columbia Supreme Court in Vancouver on Wednesday, September 21. Grantham pleaded guilty to second-degree murder, though he had initially been charged with first-degree murder. He was given a life sentence with no eligibility for parole for the first 14 years.

Grantham turned himself into the police on April 1, 2020, where he admitted to shooting his mother in the back of the head. He has remained in custody for the past two and a half years and, according to Deadline, has been participating in a mental health program. He is currently being prepared for transfer to a more permanent facility.

It was revealed in court that Grantham had filmed a video of his mother’s body and confessed to the killing on camera. He had also written about plans to kill Canadian Prime Minister Justin Trudeau and considered committing a mass shooting at Vancouver’s Simon Fraser University or on the iconic Lions Gate Bridge.

He loaded a car with three guns, ammunition, and 12 Molotov cocktails and set off towards the town of Hope before turning around and driving to a Vancouver police station. Upon arriving at the station, Grantham bluntly told an officer, “I killed my mother.”

A former child actor, Grantham’s other credits include the 2010 movie Diary of a Wimpy Kid, as well as small roles in Supernatural, iZombie, and The Imaginarium of Doctor Parnassus.

“In the face of something so horrible, saying sorry seems so pointless,” Grantham told the court back in March. “But from every fiber of my being, I am sorry.”