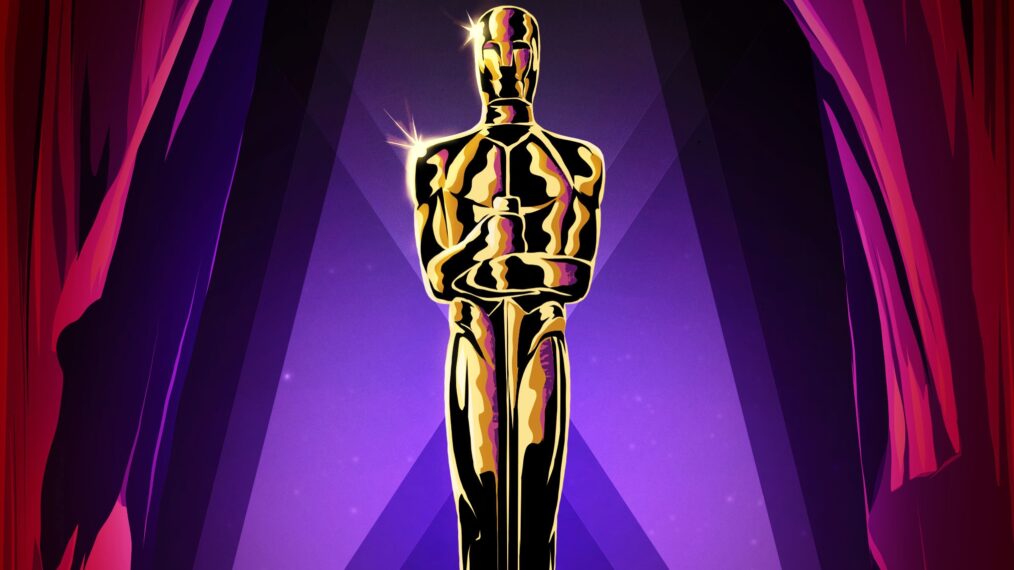 It may feel as though the Oscars have just passed, but the Academy of Motion Picture Arts and Sciences is already looking to the future as the date for the 95th Oscars ceremony has been set at ABC.

The upcoming Academy Awards will officially take place on Sunday, March 12, 2023, when they’ll broadcast live on ABC in more than 200 territories worldwide. As is recent tradition, the event will be held at the Dolby Theatre at Ovation Hollywood. No details about a host or hosts have been unveiled at this time. As viewers will recall, this past year’s ceremony was helmed by Regina Hall, Amy Schumer, and Wanda Sykes. Despite not having announced a host yet, the Academy did share several key dates that will lead up to the buzzy awards show. Among some of the list’s highlights are the Governors Awards which are slated to take place on Saturday, November 19, 2022.

For those who are eager to hear the nominations as soon as possible, viewers will want to tune into the Oscar Nominations Announcement on Tuesday, January 24, 2023. And the well-known Oscar Nominees Luncheon is currently slated for Monday, February 13, 2023.

Voting for the ceremony officially closes on Tuesday, March 7, 2023, just a few days before the big event on March 12. Stay tuned for more news on the 95th Oscars as the annual celebration gears up for its latest milestone in 2023. And note that all dates are subject to change.

POLL : What are you watching Tonight? – 25th May 2022
’90 Day Fiance’ alum Deavan Clegg reveals new details on her split from ex-husband Jihoon Lee
When will ‘The Beauty Queen of Jerusalem’ Season 2 be on Netflix?
‘American Idol’ Season 20 Finale: Did the Right Person Win? (RECAP)
The Good Fight – To End After Season 6
Follow us on Facebook
Follow us on Twitter