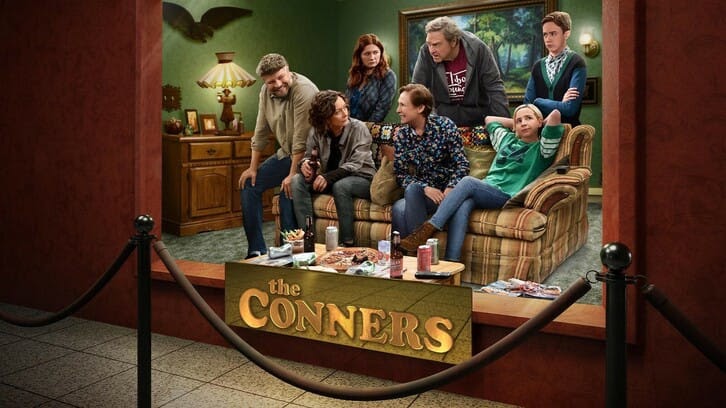 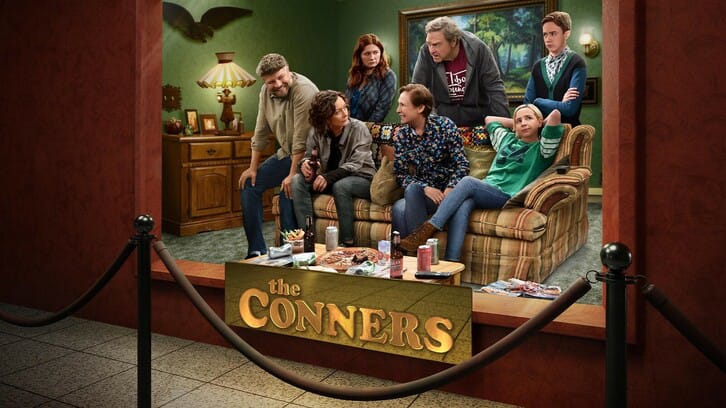 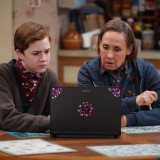 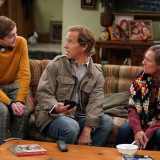 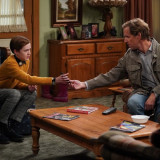 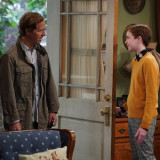 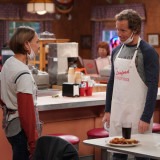 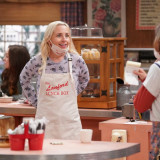 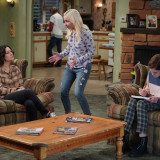 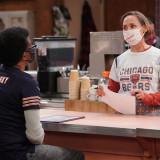 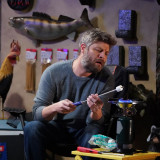 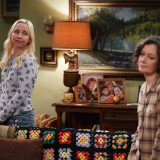 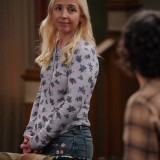 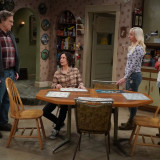 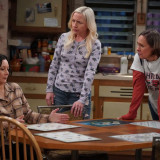 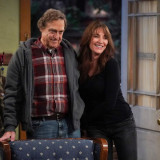 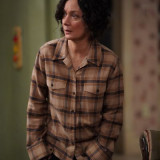 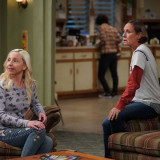 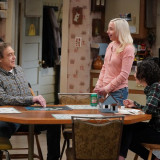 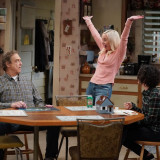 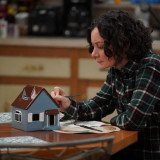 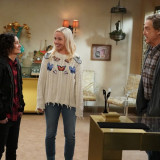 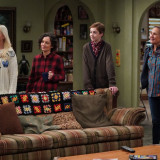 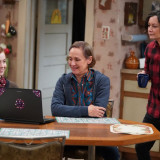 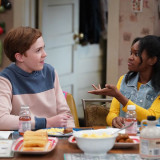 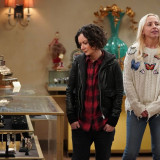 Press Launch
“Two Proposals, a Homecoming and a Bear” – Massive modifications are coming for the Conners, with not one however TWO proposals. Plus, Jackie makes use of her “JEOPARDY!” infamy to her benefit on the season finale of “The Conners,” airing WEDNESDAY, MAY 19 (9:00-9:31 p.m. EDT), on ABC. (TV-PG, DL) Episodes may also be seen the following day on demand and on Hulu.

Visitor starring is Katey Sagal as Louise, Nat Faxon as Neville and Jack Laufer as Steve.

“Two Proposals, a Homecoming and a Bear” was written by Dave Caplan, Bruce Helford and Bruce Rasmussen, and directed by Jody Margolin Hahn.