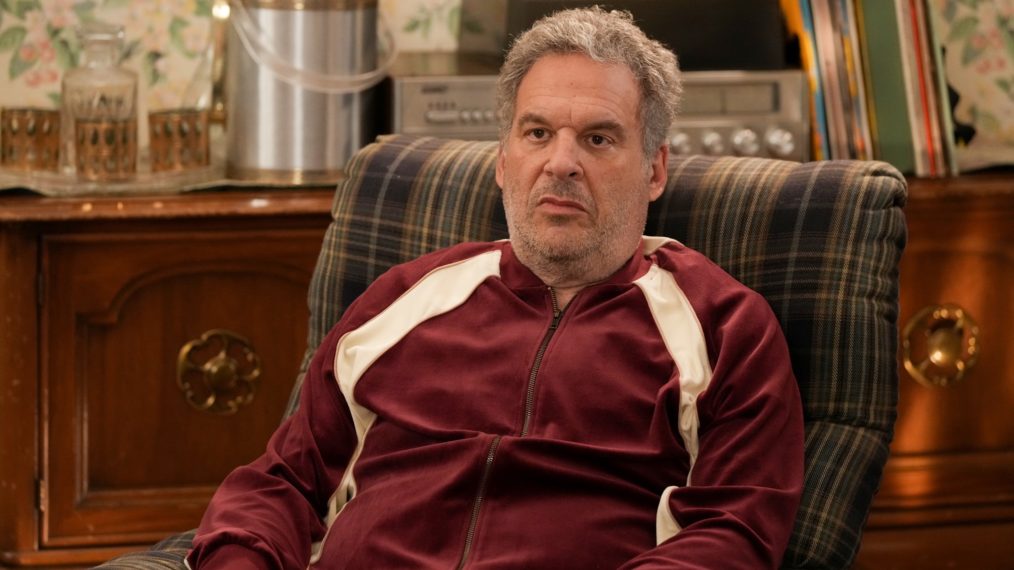 What is the best way to handle the controversial exit of a lead actor? Well, by killing off their character, obviously.

That is exactly what happened to Jeff Garlin‘s Murray in the Season 10 premiere of ABC‘s The Goldbergs on Wednesday, September 21. The decision to kill off the Golberg patriarch came as Garlin exited the sitcom series last December following a HR investigation into misconduct allegations.

The Goldbergs showrunner Alex Barnow revealed last month that the tenth season would pick up several months after Murray’s death, and that is what viewers saw in the premiere. The show opened with a voiceover, where the older Adam Goldberg (Patton Oswalt) explained what the various family members had been up to over the summer.

“That year, there was one change that made everything stop,” Adam said as the camera focused on Murray’s favorite chair, now empty. Then, as the room went dark and a spotlight appeared over the chair, Adam continued, “Just a few months ago, out of nowhere, we lost my dad. We will always love you, dad. Always. And we will find a way to continue on together. Because, after all, we’re the Goldbergs.”

The episode paid tribute to Garlin’s character by turning his favorite recliner into a glider in the nursery for Erica’s (Hayley Orrantia) baby. “It turns out the people we say goodbye to never really leave us. But that doesn’t mean we don’t miss them,” Adam concluded at the end of the episode.

Hours before the Season 10 premiere, Garlin opened up about his mental health struggles, revealing that he has bipolar disorder. “Bipolar is a motherf***er. Sometimes it’s just too much to deal with,” he wrote in an Instagram post. “I’m doing the best I can. This is the first time that I’ve opened up about this.”