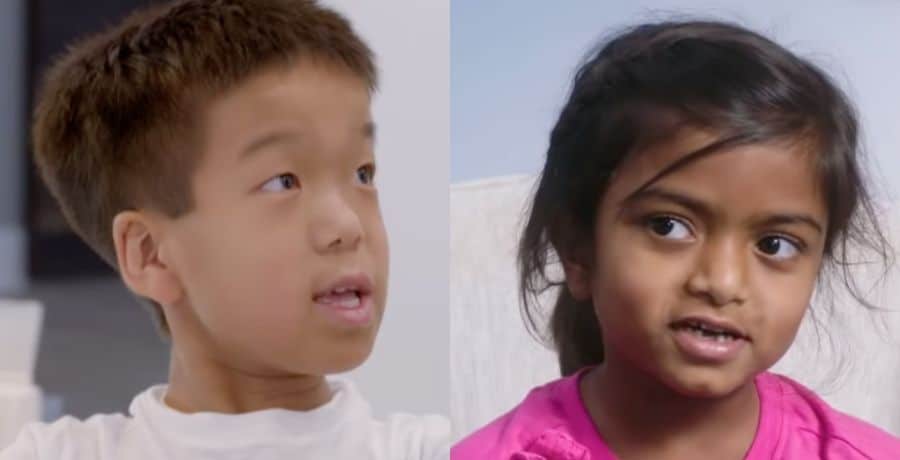 TLC’s The Little Couple fans just saw a special update about Bill Klein and Jen Arnold’s kids, Will and Zoey. Now, fans can’t stop talking about just how quickly the kids have grown up. Keep reading to get all of the details and see their latest appearances.

If you’re a longtime fan of The Little Couple, you may remember Will and Zoey joining Bill and Jen’s family. You probably saw them grow up on TLC. But for a while now, there haven’t been new episodes of the show. So, fans haven’t been able to see what the family has been doing on TV. Many fans miss the show, but it doesn’t look like it will be returning.

Because of this, fans have turned to social media to keep up with Jen, Bill, Will, and Zoey. Now, Jen’s latest post about the kids has fans obsessing over her children and how much they’ve changed.

The Little Couple fans can’t believe how much Zoey and Will have grown.

On Saturday, July 2, Jen posted a couple of new videos as her family set out on a road trip for the holiday weekend. She shared a new slideshow of photos from their adventure in one post. Below, you can see a few of the snaps she included.

She also revealed to fans that they are on the Staten Island ferry and they even brought their pups along.

In response to all of the new photos of the kids, fans are totally freaking out. The Little Couple viewers can’t stop talking about how much Will and Zoey have grown.

In one comment, a fan writes, “Omg they have grown up so much!!”

Another adds, “They have really grown up..❤️❤️”

Someone else thinks Will has especially changed recently. They say, “Omg!!!! Will is ALL GROWN UP!!!! Does he still love CAKE?!!!!😂”

“Great pics! The kids are getting so grown! 💕💕” adds another The Little Couple fan.

Will is now 12 years old and his younger sister, Zoey will be 11 in September.

You can watch Jen’s full slideshow here to get a better look at the kids and see how they’ve changed.

So, does it surprise you how different Will and Zoey look these days? Did you watch them on TLC’s The Little Couple when they were young? Tell us in the comments below. And come back to TV Shows Ace for more news about Jen Arnold and Bill Klein’s family.

Martin Gero on Filming Keep Breathing, Melissa Barrera’s Incredible Talent, and Quantum Leap’s Return to TV
‘Bold And The Beautiful’ Is Sheila Carter Really Dead This Time?
Dan Bucatinsky Looks Back on ‘Scandal,’ Ponders ‘A Million Little Things’ Return
Cobra Kai Season 5 Trailer Teases Old Enemies, New Faces, & More
USD POLL : Which scene where a villain was defeated is the most satisfying to you?
Follow us on Facebook
Follow us on Twitter