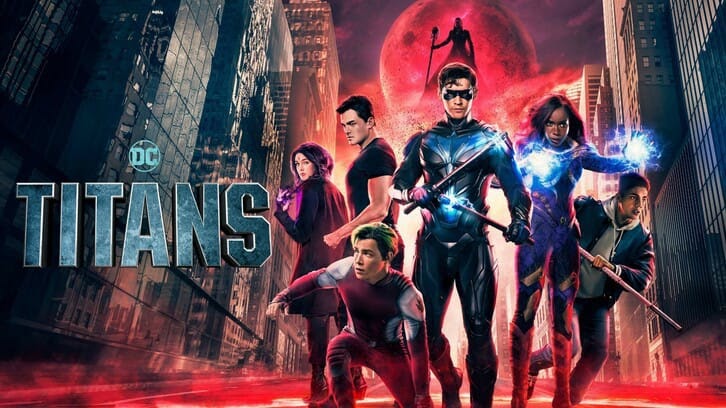 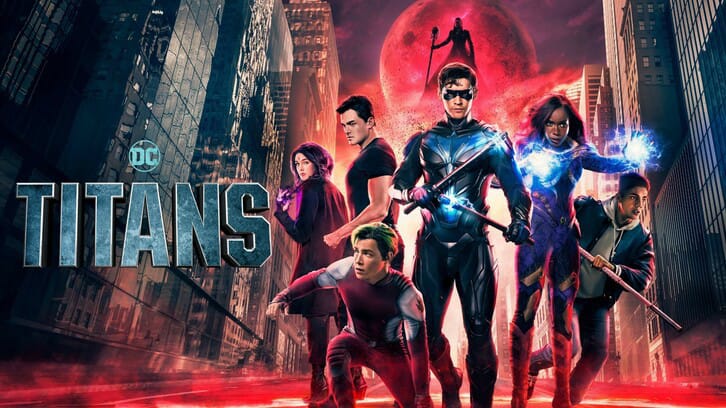 Mad Males and The Social Dilemma actor Vincent Kartheiser has joined the forged of HBO Max’s Titans and is ready to tackle Jonathan Crane, a.okay.a. Scarecrow in season three.

Kartheiser’s Jonathan Crane is an inmate at Arkham Asylum who used to terrorize Gotham Metropolis utilizing toxins to take advantage of his enemies’ phobias. Whereas Kartheiser will make his debut because the DC villain within the collection’ upcoming third season, Scarecrow has already appeared in quite a few DC titles together with The Adventures of Batman, Harley Quinn and even The Lego Batman Film.