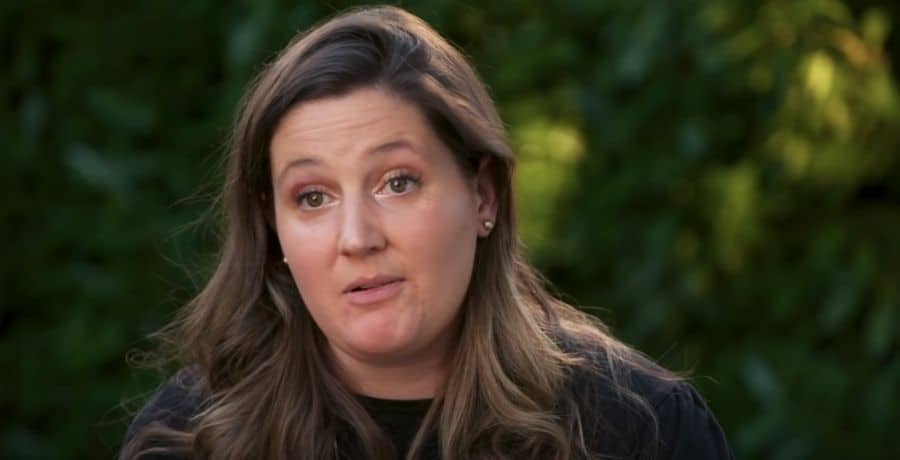 Little People, Big World star Tori Roloff shared one of her greatest fears with having a stream running through her backyard. In a new preview for the upcoming episode of the show, she said she’s concerned about discovering dead bodies on her new property. So, what exactly prompted this, and what did Tori say? Keep reading for all of the details on this bizarre situation.

Note that this article contains details of the Tuesday, June 28 episode of TLC’s Little People, Big World. So, if you would not like to find out about the episode before watching it, you should skip this article.

Tori Roloff reveals one of her fears.

On Monday, June 27, TLC dropped a preview for the Tuesday, June 28 episode of the show, revealing what’s ahead. The family is in the process of moving into their new home, which prompts a discussion about where Zach and Matt Roloff stand. Plus, Tori Roloff and their kids, Jackson and Lilah, are enjoying checking out the outdoor space. In the backyard, there’s even a creek.

While they’re looking at the creek, Tori Roloff speaks out about one of her fears. She finds something out there and says, “That’s terrifying. That’s someone’s shoe.”

Then, she says to Zach, “Babe, that’s the only thing I don’t like about being downstream is we’re gonna get some sort of animal carcass or like, human remains.”

In an interview, Zach adds to the conversation. He says, “The only thing about our creek is it goes under the main road and so I think all the trash sometimes then gets into the creek.”

They’ve also found a shovel. Tori Roloff says she goes to “the darkest place” and assumes someone might have been murdered and then buried with the shovel. She adds, “And now it’s in my backyard and now I’m gonna get blamed for it.”

Hopefully, the Roloffs won’t find any dead bodies in their yard. It looks like the kids are already loving the creek, so it will probably be a fun place for their family to play…as long as nothing bad ends up coming their way.

You can watch the clip here or find it below.

So, can you relate to Tori Roloff’s fear? Tell us your thoughts in the comments section below. And come back to TV Shows Ace for more Roloff family news. Plus, don’t miss new episodes on Tuesdays on TLC and discovery+.

Amy Roloff Gives Health Update On 93yr Old Dad
‘The White Lotus’: Alexandra Daddario Reflects on Rachel’s Decision to Stay With Shane
‘Only Murders in the Building’: Who Really Killed Bunny Folger? (POLL)
Jeff Zausch & Yul Kwon on How ‘Snake in the Grass’ Compares to Their Former Shows
‘Chesapeake Shores’: Will Jesse Metcalfe Return as Trace in Final Season?
Follow us on Facebook
Follow us on Twitter