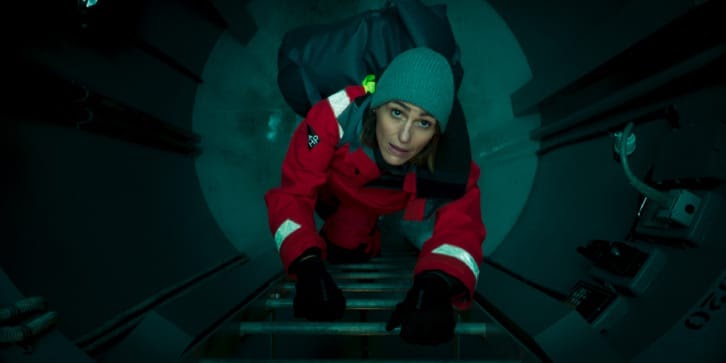 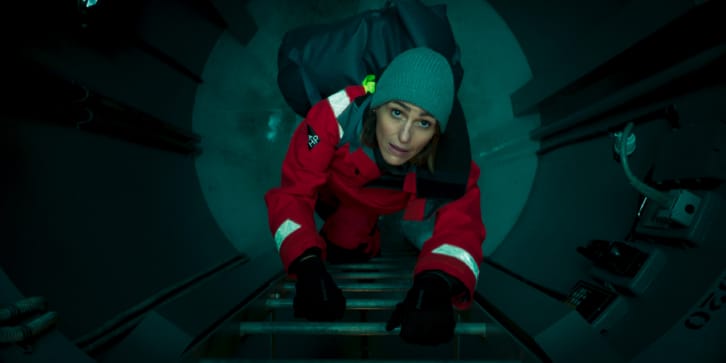 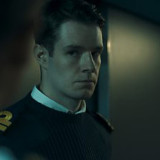 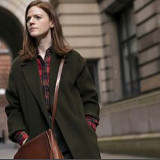 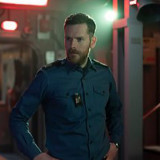 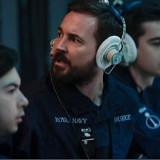 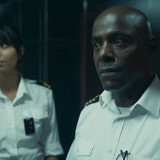 Press Launch
BBC One has launched a tense first trailer and 6 new photographs for Vigil, the forthcoming thriller collection from World Productions, the makers of Line of Obligation, Bodyguard and The Pembrokeshire Murders. The trailer will air on BBC One tonight (Sunday), following the credit of the Line of Obligation collection six finale.

The mysterious disappearance of a Scottish fishing trawler and a dying on-board the submarine HMS Vigil carry the police into battle with the Navy and British safety companies. DCI Amy Silva (Suranne Jones) and DS Kirsten Longacre (Rose Leslie) lead an investigation on land and at sea right into a conspiracy that goes to the very coronary heart of Britain’s nationwide safety.

Vigil is about and was filmed in Scotland, and is supported by the Nationwide Lottery via Display Scotland. Worldwide distribution is dealt with by ITV Studios.