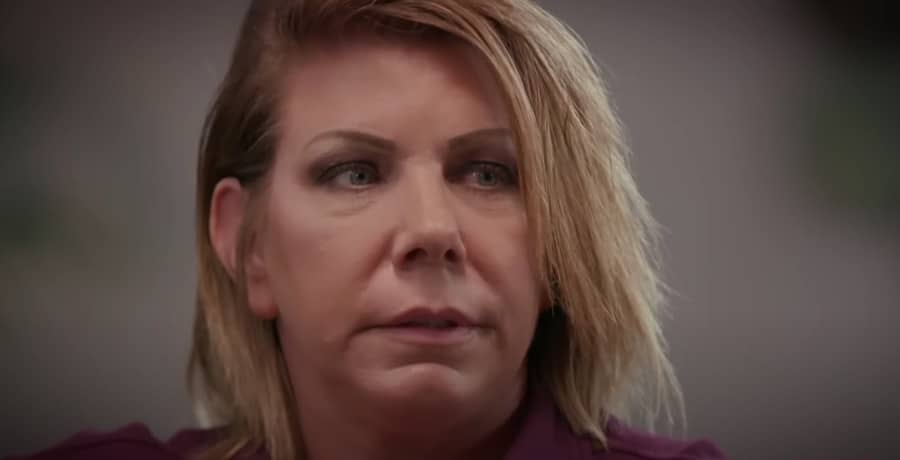 Will Mykelti Padron’s Patreon end her LuLaRoe career? She is walking a very fine line by exposing certain things in her Q&As. So, what could possibly put her career with the MLM in jeopardy? Read on for more details.

Mykelti Padron has been very forthcoming in her new Patreon. She has opened up about how she felt when her father’s former first wife, Meri Brown was involved in the catfishing incident. Though it never panned out, Mykelti still believes that Meri was unfaithful and gave up on the marriage first. This is quite different from the story Meri was telling. She had always said that Kody was the one who was not fulfilling her so she sought solace online. Then she told Kody she needed space and he never came back.

Now, Mykelti is opening up about the abuse rumors involving Meri. Her brother, Paedon Brown shared that Meri had been physically abusive toward him and his siblings. There was even a witness to validate this but production knew that if it ever got out, Sister Wives would be done. In her latest Patreon, Mykelti Padron opened up about the abuse that she endured at the hands of Meri. However, she also addressed that they both work for LuLaRoe. According to Katie Joy, this could spell trouble for Mykelti.

On her Instagram page, @withoutacrystalball, Katie Joy explains what speaking out could mean for Mykelti and LuLaRoe. Apparently, LLR is very stern when it comes to speaking negatively about other independent fashion retailers. Though Mykelti said that she and Meri see each other at events and that they were cordial, she did have negative things to say about her. More so, Meri is at a higher rank than Mykelti and is closer to the owner. Therefore, this could cost Mykelti her job with the company.

Should She Lose Her Job?

Obviously, Mykelti Padron knew what she was doing when she spoke out, saying anything about Meri. However, Meri is the one who caused Mykelti pain so is she at fault? Followers of Katie Joy spoke out in regard to the situation. “I would tread carefully if I were Meri. If she puts her foot in it and gets Mykelti “fired” from LLR, at that point Mykelti has nothing to lose and can speak freely. Doubt Meri wants that!” one noted. Another added: “Looks bad on Lularoe to have an accused abuser. Its out there now. If they penalize Mykelti and protect Meri they will be complicit.” Someone did think that Mykelti should have kept her mouth shut at the risk of losing her job. Yet, if she keeps dishing out tea like she is, she won’t need LuLaRoe anymore.

Do you think Mykelti should lose her job at LLR or is Meri the one who should pay the price? Let us know in the comments below.