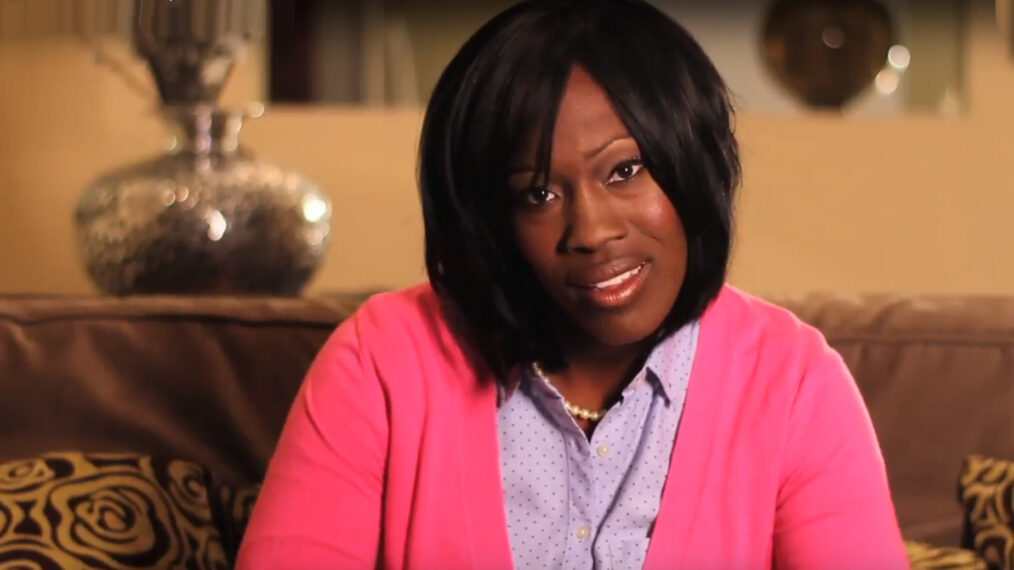 NCIS: Hawai’i writer and story editor Yakira Chambers has died at the age of 42 after collapsing outside a mall.

According to Deadline, Chambers’ preliminary cause of death is acute asphyxiation, a condition that’s caused by lack of oxygen. She was with her mother outside a mall in Newport Beach, California, on Wednesday, November 30, when she began having breathing difficulties and then collapsed.

Chambers joined NCIS: Hawai’i as a staff writer in its first season, penning four episodes. She was promoted to story editor for Season 2.

Prior to joining the NCIS franchise, Chambers had a number of acting credits, including appearances on HBO’s Insecure and the comedy series M.O. Diaries, in which she played Michelle Obama. She also starred alongside Terry Crews in the movie John Henry.

Chambers was also developing her own projects, including a TV pilot about former gang leader turned community services advocate Larry Hoover, and Myseducation, a pilot centered on her own “experiences growing up on the Southside [of Chicago] and attending a majority-white high school.”

In a statement (via Deadline), her family said, “Her sudden and untimely death has left us all grief-stricken. Yakira was a light, a symbol of hope to our community, a steward of our culture, and a representation of what pursuing your dreams looks like.

“Yakira’s passion extended beyond her daily work in the business; she loved helping others create a way out of no way. She believed in equity, and the demarginalization of persons of color to create a level playing field for all. This passion was actualized in the form of her foundation, CureConstanceFoundation, an organization born out of the necessity for finding financial options for those in health crisis.”

She is survived by her husband, Anthony Welch, stepson André Welch, and her mother, Constance Chambers. Her family has also created a GoFundMe campaign to help cover funeral and other expenses.

Chambers is set to be honored during the highly-anticipated, three-hour NCIS crossover, which will air on January 2, 2023.

Annie Wersching Tributes: Kiefer Sutherland, Paul Wesley, and More Say Goodbye
Who Is The Best TV Judge of All Time? (POLL)
Hulu Renews Marvel Series With A Twist
Fire Country Round Table: Was the Bodiella Kiss Surprising?
‘Married at First Sight’ recap: Gina tells Clint she’s not attracted, Airris drops bombshell on Jasmine, and Chris puts his foot down!
Follow us on Facebook
Follow us on Twitter