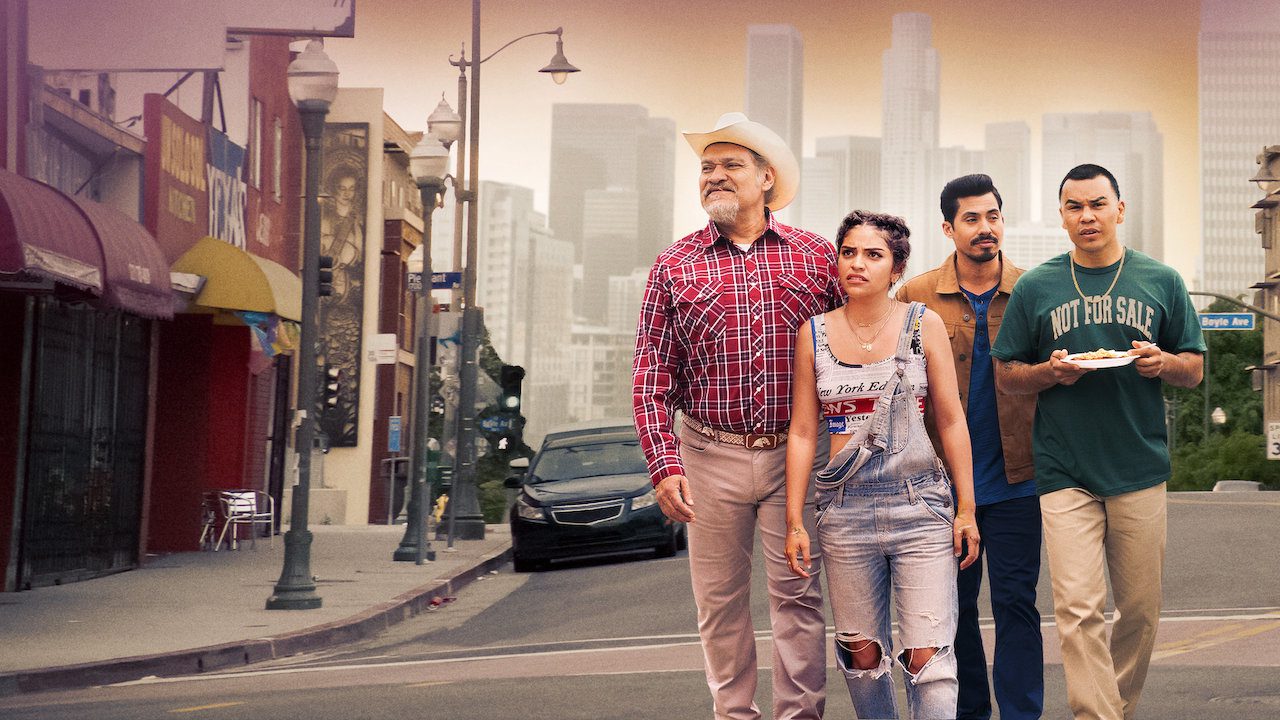 Gentefied will not be returning for a third season at Netflix. The show failed to make a major impact around the globe and therefore, has been canceled after just two seasons.

Deadline confirmed the news that the show has been canceled after just two seasons.

Season 2 of Gentefied hit Netflix in November 2021 but did so without much fanfare. The same too can really be said about the first season which didn’t even break into the IMDb top 100 when it was first released in February 2020. Season 1 reached position 118 on IMDb while season 2 only achieved the high of 349 one week after release.

Deadline states that the show “never appeared in the Netflix top 10” but this isn’t entirely accurate. While it’s true Gentefied season 2 failed to make it into the overall top 10s, it did manage to spend 9 days in the TV top 10s in the United States.

Another indicator of poor performance can be found on the trailers for each respective series which have been reportedly linked to performance on Netflix itself. The first season trailer gathered 580,000 views while the second only managed just over 10% with 67,000,000.

The series was listed among our “hit list” of shows that were at risk of cancelation that we published in late December. Other shows we predict may be shown the door include Another Life, Black Summer, Master of None, and The Chair.

It’s not the first Latino show produced in the United States to have struggled on Netflix. Notably, One Day at a Time was canceled under similar circumstances. Netflix isn’t the only one struggling either, 2021’s In The Heights stumbled for Warner Brothers at the box office.

This is the first major public cancelation of 2022 for Netflix (that we’ve been told about anyway). As we’ve noticed in recent years, Netflix is less keen to publicly announce cancelations as it will instantly put off anyone starting the show.

Since the announcement of the cancelation fans have been expressing their outpouring of love for the show. One Instagram comment on the main Gentefield page says:

“We need a season 3 please. This show truly represents us Latinos. The cast was wonderful and you fall in love with each and everyone, especially Pop!!! It talked about our struggles and being children of immigrants really hit home. Thank you for being our voice”

“Please save #gentefied!! This is a wonderful show with wonderful actors! So relatable and thought provoking! It was a very hot topic and way to discuss so many issues with my clients for therapy as well!”

Much of the cast and crew have yet to comment on the cancelation. J.J. Soria posted “On to the next one!” on January 14th linking to an Instagram post.

On to the next one! https://t.co/HIkGwUfmgi

Do you wish Gentefied was coming back for season 3 on Netflix? Let us know in the comments.