One of our most anticipated upcoming movies Netflix has in the works is The Electric State which is being developed and directed by The Russo Brothers. Here’s a rundown on everything you need to know about the upcoming movie that stars Millie Bobby Brown.

The Electric State has been years in the making before arriving on Netflix so before we dig into what we know about the movie, here’s a quick rundown of the movie’s timeline so far: AGBO with Anthony and Joe Russo

The Russo Brothers are directing the project and are also behind AGBO, the production company behind The Electric State.

Joe and Anthony Russo are best known for their work on Marvel’s The Avengers: Infinity War and Endgame. They’ve also directed several projects over the years, including the recently released Netflix action movie, The Gray Man.

The pair are working on at least 7 more projects for Netflix including Extraction 2, Past Midnight, The Bluff, and The Gray Man 2.

Christopher Markus and Stephen McFeely are writing the project and serve as executive producers. Sarah Finn serves as casting director.

The movie is set to have a huge budget of $200 million which matches the budget that was assigned to the Russo Brother’s previous big hitter for Netflix, The Gray Man.

What’s The Electric State about?

The movie is an adaptation of the Simon Stålenhag book of the same name (although it was previously known as Passagen). Stålenhag is behind other well-known books, including Tales from the Loop and Things from the Flood.

Here’s a rundown of the story (courtesy of GoodReads) which is largely expected to be followed by the upcoming movie:

“In 1997, a runaway teenager and her yellow toy robot travel west through a strange USA. The ruins of gigantic battle drones litter the countryside, heaped together with the discarded trash of a high tech consumerist society in decline. As their car approaches the edge of the continent, the world outside the window seems to be unraveling ever faster—as if somewhere beyond the horizon, the hollow core of civilization has finally caved in.”

Who is in the cast for Netflix’s The Electric State? 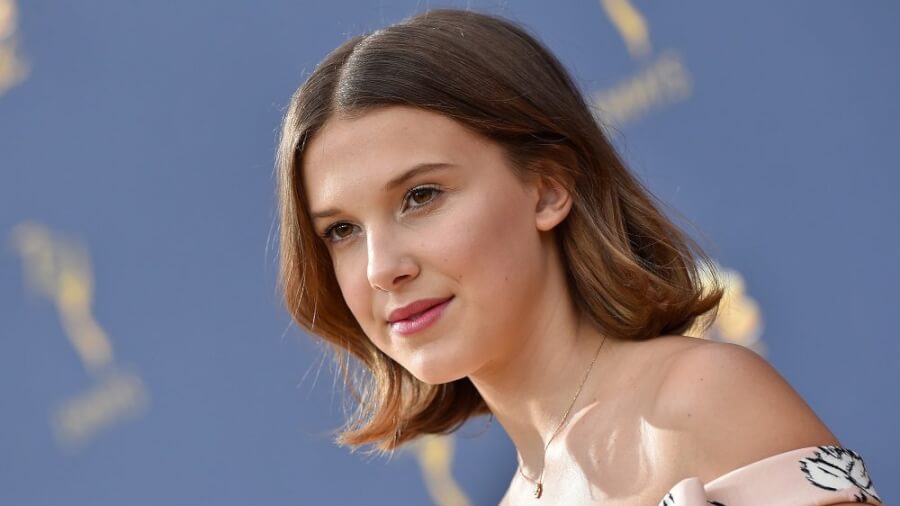 Millie Bobby Brown was attached to the project all the way back in December 2020 and reportedly states that will continue to be the case for Netflix.

Brown is, of course, best known for her role on Netflix’s Stranger Things but also has worked on the Godzilla franchise and Enola Holmes which is returning. That’s in addition to some of the other upcoming projects the actress has at Netflix.

On August 11th, Netflix unveiled the full cast with actors and actresses that’ll feature and a couple that will lend their voices to the movie.

On the voice talent side: We also know that they’re casting the roles of Christopher and Young Michelle in early June 2022.

Christopher is described as a supporting young 6-year-old boy who has an active imagination and is brilliant beyond his years.

Young Michelle is an 8-year-old fearless, smart, and caring girl and has a strong bond with her young brother.

When will production start on The Electric State for Netflix?

When we first reported on the title, we outlined that production was eying to begin in October 2022 and wrap in February 2023.

That seems to have been given an expanded filming schedule, with reports now suggesting that filming will take place between mid-October 2022 and wrap in April 2023.

Netflix themselves have only confirmed that “Production on The Electric State will begin this fall.”

The movie is operating under the working title of “STORMWIND”. Are you looking forward to watching The Electric State on Netflix? Let us know in the comments.