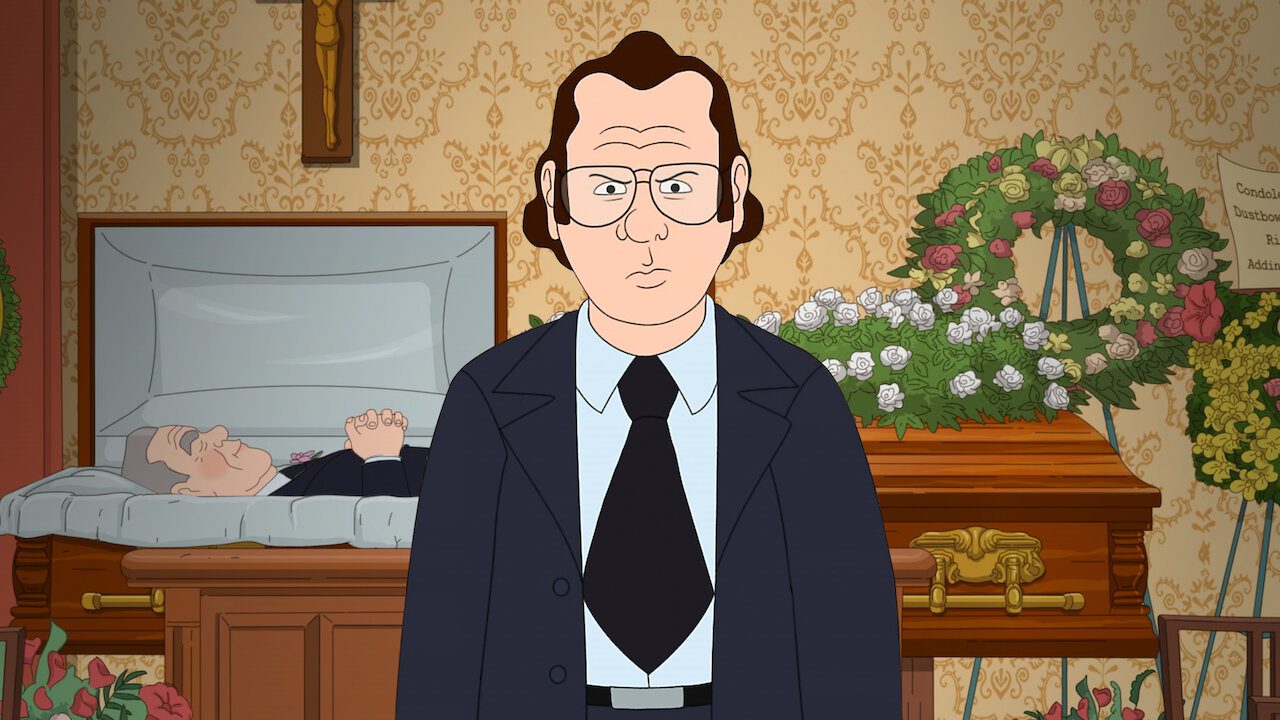 Happy Thanksgiving to all of our US readers and welcome to your roundup of what’s new on Netflix for November 25th where there are 5 new releases to report on although most of the big swingers for Thanksgiving were added yesterday.

Today is your last chance to watch the Turkish thriller Consequences but given it’s a holiday, we’d highly recommend you binge through Broadchurch before it departs on Saturday.

As mentioned above, the big hitters Netflix expects you to be watching for Thanksgiving mostly hit yesterday. That includes the new Kevin Hart series True Story which has shot straight to the top of the TV charts today.

Now let’s get into what’s new on Netflix today:

Bojack Horseman often takes top prize when it comes down to the best adult animated sitcom Netflix has ever produced however F is for Family, in our humble opinions, is a very close second.

Today, the Bill Burr-led series bows out after five seasons meaning we’ll be saying goodbye to the Murphy family.

The new season features some incredible talent including Neil Patrick Harris who joins the show for its final season.

For those unfamiliar the show follows the Murphy family back to the 1970s, when kids roamed wild, beer flowed freely and nothing came between a man and his TV.

It’s fair to say Millarworld on Netflix got off to a rough start on Netflix with the release of Jupiter’s Legacy earlier in the year. Hoping to wipe the slate clean is the new anime series Super Crooks.

Here’s the premise of the new anime series which comes from Studio Bones who is the same studio that made Full Metal Alchemist and Mob Psycho 100:

“Johnny Bolt recruits a group of ragtag supervillains for one last heist. Their target: A ruthless super-powered crime boss. What can go wrong?”

Full List of New Releases on Netflix for November 25th, 2021

Top 10 Movies & Shows on Netflix US for November 21st

‘Ellery Queen’ Will Be A Woman in New Television Adaptation
All American Season 4 Episode 5 Review: Can It All Be So Simple
HBO Picks Up The Weeknd’s Drama ‘The Idol’ For Full Series, Adds 8 To Cast
SEAL Team – Episode 5.09 – Close To Home – Promotional Photos + Press Release
Richard Thomas and Logan Shroyer Preview The Waltons: Homecoming
Follow us on Facebook
Follow us on Twitter