The fifth and final season of Dynasty has arrived on Netflix globally, including the US but won’t be coming back for a season 6 despite being a popular part of Netflix’s soap lineup. Here’s the background on why Dynasty won’t return, plus when we’re expecting the show to leave Netflix eventually.

Netflix holds the global distribution rights to Dynasty, and the show is marketed and labeled as a Netflix Original outside the United States. This has been the case since the show launched in 2017. Back then, Netflix received weekly episodes of the show internationally, although it eventually went to being entire season drops after a few seasons. Netflix US received the show via its output deal with the network that concluded in 2019.

The show, for those unaware, is the reboot of the soap drama is set in high-society Atlanta, where staying rich means playing dirty for two affluent families caught in an outrageous feud for power, prestige and love.

While not the most popular series on Netflix, every new season since 2020 has featured in the Netflix TV top 10s and, according to FlixPatrol data, performs especially well throughout Mainland Europe.

Why was Dynasty canceled?

While Dynasty season 1 averaged a million viewers, that dwindled down to less than 400,000 by the fifth season.

So, while the show never pulled in impressive numbers for The CW, as per many of the network’s titles, international distribution and Netflix in the US carrying said shows aided renewals.

That has all changed recently, given the sale of the network to The CW to Nexstar representing a shift in strategy. The previous owners were Warner Bros. Discovery and Paramount Global. This change in strategy is to shift into different types of programming primarily to satisfy older audiences.

That led to the cancelation of a slew of shows, including many that came onto Netflix. Titles like In The Dark, Roswell, New Mexico, The Flash, and Riverdale were canceled or renewed for a final season. This impacts Netflix, with The CW slate coming to Netflix in 2023 only consisting of at least three titles compared to the dozen in 2022. 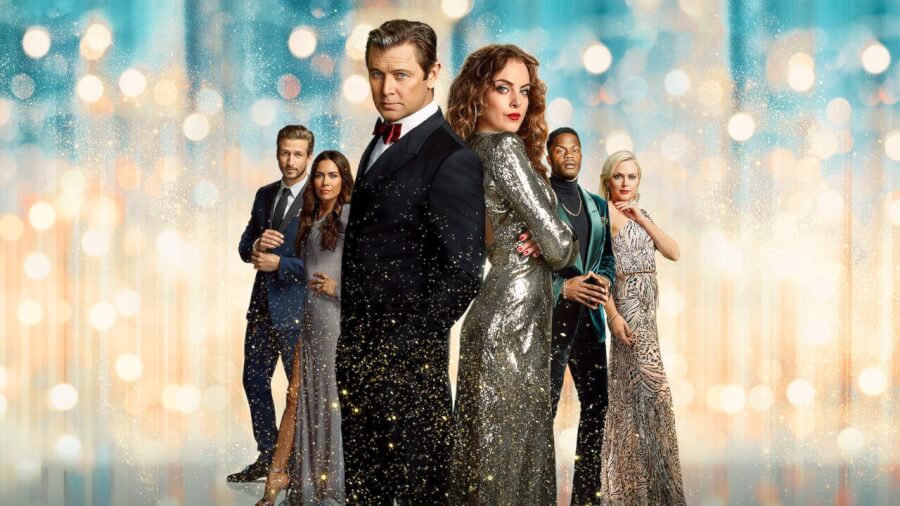 Netflix might’ve been able to negotiate to continue Dynasty, but given that the show was into its fifth season and didn’t pull in staggering numbers, it is done for good.

Per Netflix Life, “CBS Studios, the production company behind the series, has made no indication that the series would be saved.”

When will Dynasty Leave Netflix?

Per all titles from The CW, once their final seasons hit Netflix, that begins a countdown as to when the show will depart the service.

Even in regions where the show is labeled as a Netflix Original, we’ll eventually see the series leave.

Our intel continues the trend of most other shows from The CW where titles leave exactly five years following the final season. In this case, most regions we checked will see the show leave in September 2027.

In the United States, our intel suggests Netflix is due to keep Dynasty until December 21st, 2027.

Will you miss Dynasty when it leaves Netflix and do you wish Netflix would save the show for another season? Let us know in the comments.

‘The Bachelorette’ star Gabby Windey addresses dating Vinny Guadagnino
Performers of the Month – November 2022 Voting
Star Trek: Prodigy – Episode 1.17 – Ghost in the Machine – Press Release
Kody Smirks As Janelle Brown Asks If He Would Protect Her
The Real Housewives of Miami: Alexia Nepola, Nicole Martin, and Kiki Barth Talk the Reboot’s Success, and “Shocking” Season 5
Follow us on Facebook
Follow us on Twitter