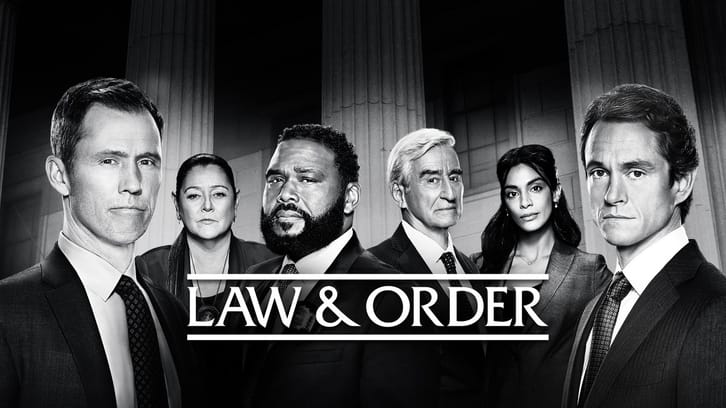 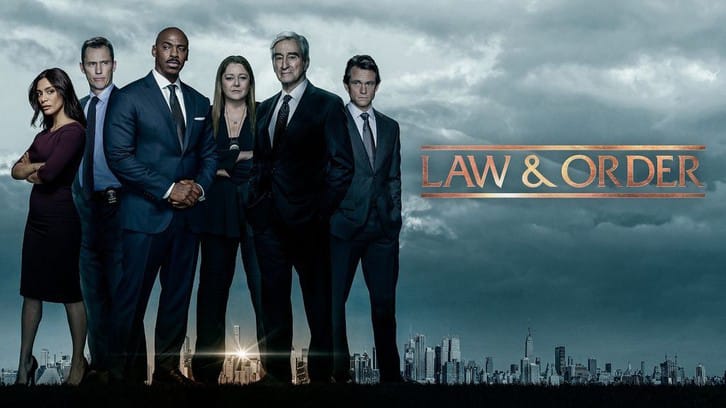 Season 22 of Law and Order has started airing on NBC. This post will be bumped during the season as new episodes are released.

Days of Our Lives Review Week of 9-19-22: THAT’S Who Killed Abigail?
‘Married at First Sight’ star Alexis clarifies her comments that she isn’t ready to be married to Justin
POLL : What are you watching Tonight? – 23rd September 2022
Kelly Ripa Sweats, Shudders & Shakes On ‘Live’ Show
MGM’S EPIX to Relaunch as MGM+ in Early 2023, With New Brand Identity and Programming Offerings
Follow us on Facebook
Follow us on Twitter