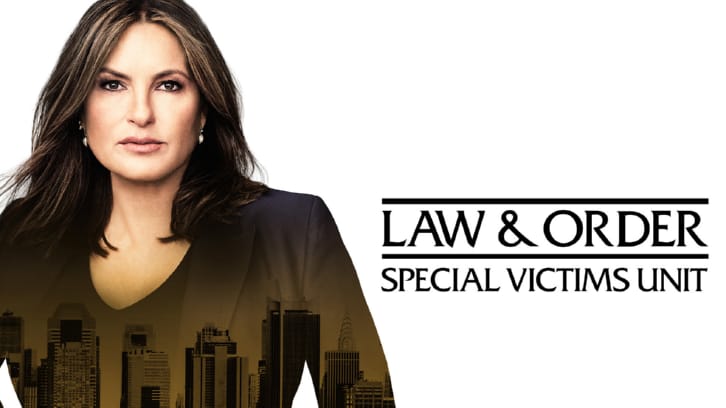 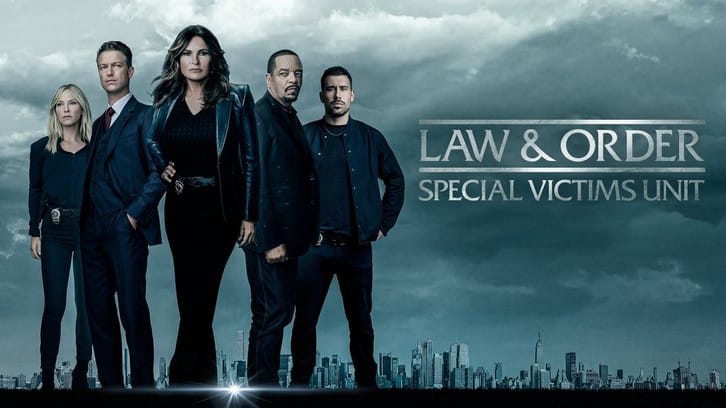 Season 24 of Law and Order: SVU has started airing on NBC. This post will be bumped during the season as new episodes are released.

Queer As Folk: Cancelled, No Season Two for Reboot Series on Peacock (Reactions)
One of Us Is Lying – Season 2 – Promo
Bob’s Burgers – Episode 13.04 – Comet-y of Errors – Press Release
’90 Day Fiancé: Happily Ever After?’ Recap: Yara Wants to Go Back to Ukraine
Bridgerton Prequel: Netflix Unveils First Look at Queen Charlotte
Follow us on Facebook
Follow us on Twitter