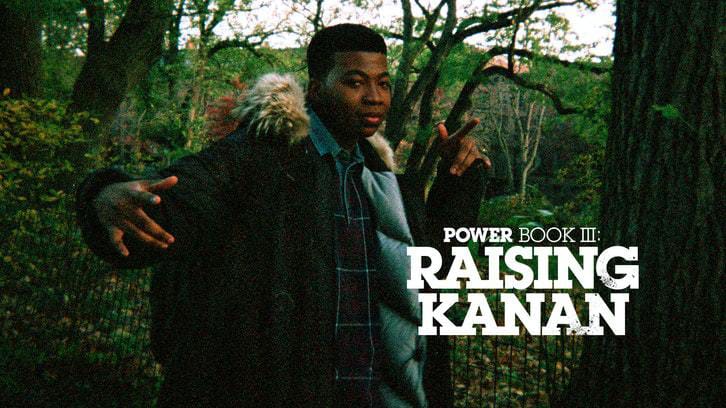 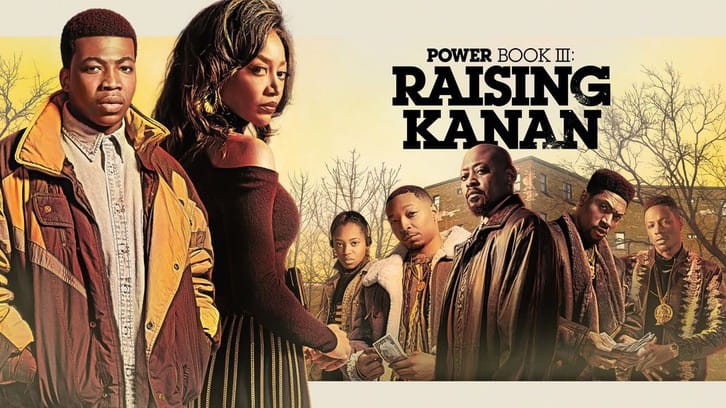 Season 2 of Power Book III: Raising Kanan has started airing on Starz. This post will be bumped during the season as new episodes are released.