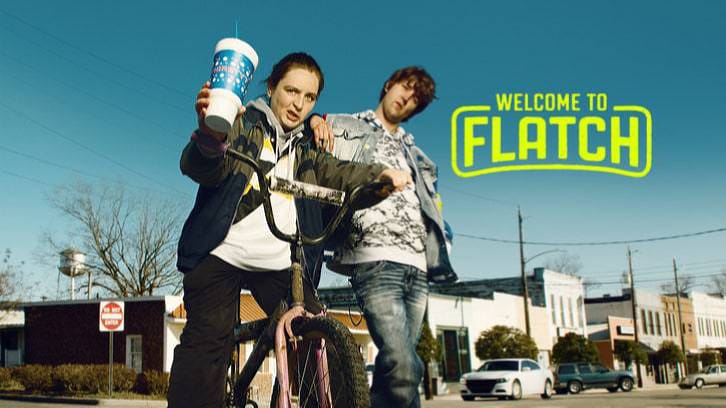 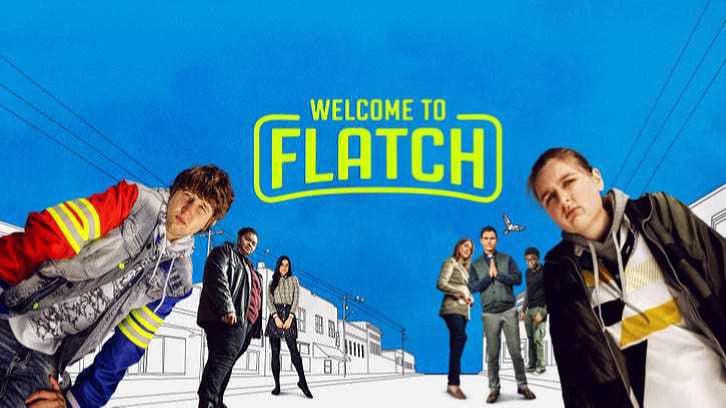 Emmy winner Jaime Pressly (Mom) has joined the cast of Fox’s comedy series Welcome To Flatch as a series regular for its upcoming second season. She will play a new character named Barb Flatch.

Barb Flatch (Pressly) grew up a Flatch, in Flatch. She has returned to her hometown after a bad divorce to start a new chapter as the town’s realtor. She believes in second chances and wants to give Flatch the glow up it deserves, one margarita at a time.

Roswell, New Mexico Review – Down in a Hole (4×10)
Tori Spelling & Jennie Garth Remember Beverly Hills, 90210 Co-star Denise Dowse
Days of Our Lives Review Week of 8-08-22: Abigail’s Killer Unmasked! (Maybe)
‘Never Have I Ever’ Co-Creator Teases Future of Devi-Ben-Paxton Love Triangle
‘Ted Lasso’: Sarah Niles on Battling It Out in Therapy With Jason Sudeikis
Follow us on Facebook
Follow us on Twitter