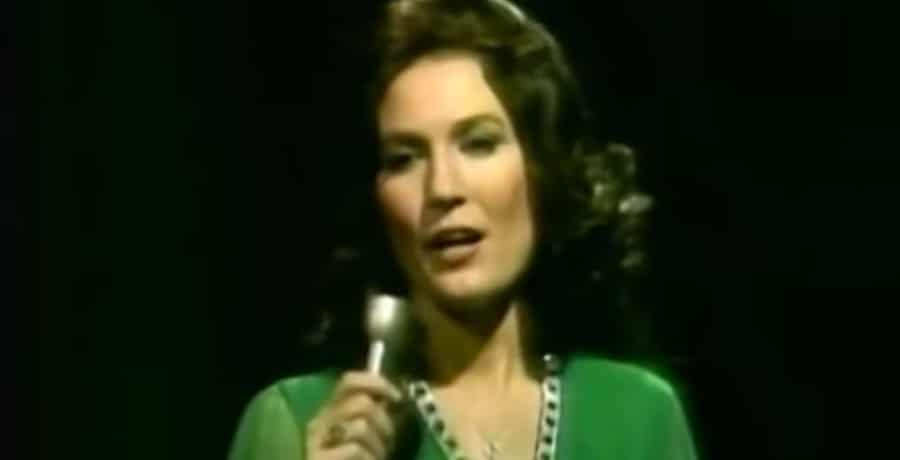 Legendary country music artist late Loretta Lynn passed away peacefully in her sleep on October 4, 2022. Her songs had touched the hearts of millions. Starting from her epic hit Coal Miner’s Daughter to Don’t Come Home A’ Drinkin’, the artist racked up 24 No.1 singles. She also went on to become one of the most influential artists in the history of country music. No doubt, the respected singer-songwriter worked hard to gain the ‘legendary’ status.

So, how much was Loretta Lynn’s net worth? Here are all the details of the amazing life she led inspiring others through her musical talent.

As per Celebrity Net Worth, Loretta’s net worth in 2022 was $65 Million. Born Loretta Webb, she had a tough childhood in rural Kentucky. However, she persevered and become one of the renowned country music queens. Apart from being a colorful personality, she was also a talented musician who took home multiple Country Music Awards and Grammy Awards in her career.

Lynn is known for her most famous song, Coal Miner’s Daughter which is a sweet autobiographical song from the 1970s detailing her childhood. She was one of the eight children growing up in Kentucky’s rural coal country. Her first performance was in the 1950s.

However, it took her thirteen more years to release her first album in 1963. The artist continued recording several albums through 2021. After decades of hard work, she amassed her existing net worth which is surely something big for someone whose dad shoveled coal to get food for the family.

Although the song didn’t get too high on Billboard, Lynn did make up for it with several Grammys and other prestigious awards. She and Conway Twitty bagged a Grammy for their duet song After The Fire Is Gone in 1972. Again, in 2005, she walked the stage after winning several Grammy awards. She and Jack White won a Grammy for the best country collaboration with vocals. She also won one for the best country album, Van Lear Rose.

Just like her childhood, her adult life wasn’t devoid of problems. Although her husband, Oliver Lynn, encouraged her music career, he was also abusive towards her. Not just that, he was also unfaithful in the relationship on more than one occasion. However, the artist found solace in music despite the ongoing relationship troubles. Now, Loretta lives in her fans’ hearts through her songs.

A statement from the family of Loretta Lynn.

“Our precious mom, Loretta Lynn, passed away peacefully this morning, October 4th, in her sleep at home at her beloved ranch in Hurricane Mills.” The family of Loretta Lynn.

Which of Loretta Lynn’s songs are in your playlist? Share your thoughts in the comments!