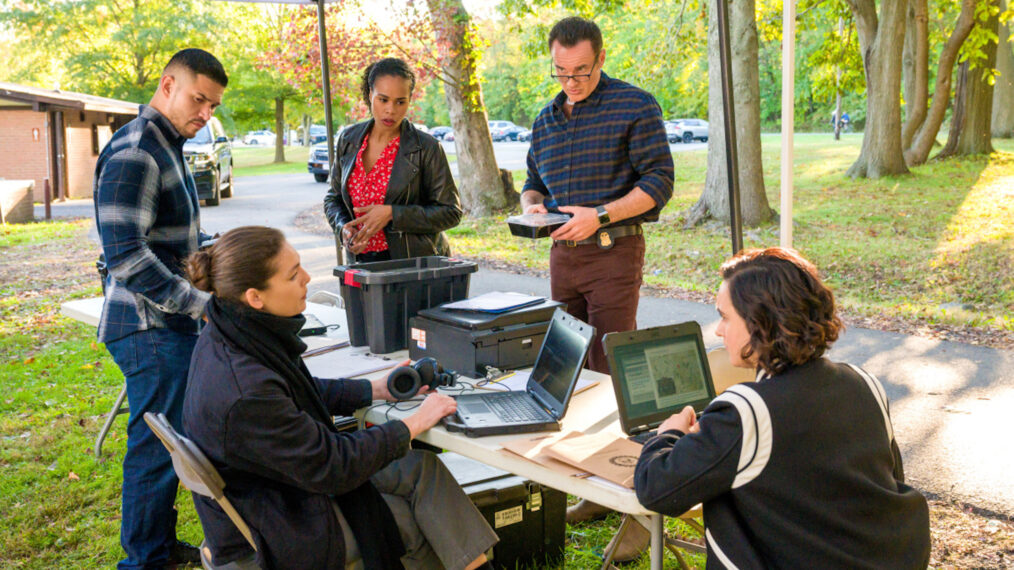 Three seasons into FBI: Most Wanted, and there have already been quite a few cast changes.

The surprising announcement that Julian McMahon, who leads the Fugitive Task Force as Supervisory Special Agent Jess LaCroix, is leaving the show comes after the CBS drama lost two other series regulars in the past year. And while turnover happens — both on TV shows and law enforcement teams — we can’t help but take note. So, we’re wondering, are you still watching? Read on for a recap of the recent changes and then vote in our poll below.

Nathaniel Arcand’s Special Agent Clinton Skye was written out via a special assignment during Season 2, in the third episode. It wasn’t until between seasons that Arcand revealed he would not be returning.

During the three-show crossover to kick off FBI: International at the beginning of the 2021-2022 season, Kellan Lutz‘s Special Agent Kenny Crosby was shot and had a long recovery ahead of him. Following the episodes, Lutz shared that he was leaving the show following heartbreaking losses.

McMahon’s last episode is slated to air on March 8, and as the actor revealed, he’s leaving “in favor of additional creative pursuits and the transition of my character Jess LaCroix.” It has yet to be revealed just how Jess will be written out.

While FBI: Most Wanted lost Clinton in Season 2, it gained Miguel Gomez‘s Special Agent Ivan Ortiz. He transferred over from the counterterrorism unit in D.C., and his transition has been seamless enough that he’s now Special Agent Hana Gibson’s (Keisha Castle-Hughes) new roommate.

We’re not going to meet Dylan McDermott‘s character, for whom details are not yet available, until April. However, we do know that he’s going to be taking over as the new lead and he’s playing a new character (so, no, Law & Order: Organized Crime‘s Richard Wheatley won’t be entering into witness protection with quite the new identity).