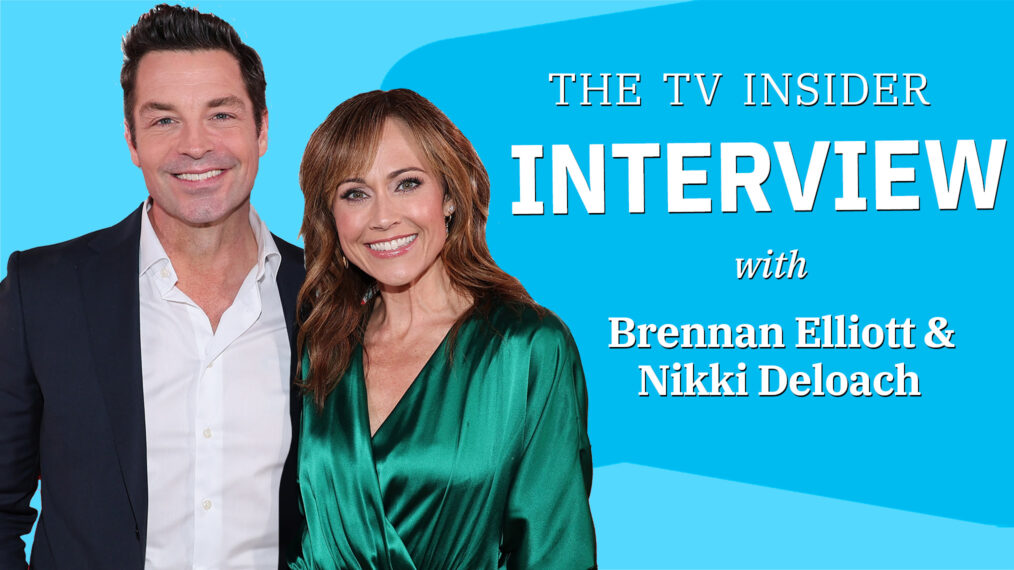 In the upcoming Hallmark holiday movie The Gift of Peace may not look like the usual lighthearted frolic but, as star Nikki DeLoach says, “it’s about something that everybody can relate to. And if you haven’t at this point in your life, you will wrestle with grief.”

In the film, DeLoach plays artist Traci Fremont, who is facing her second holiday since her husband’s tragic death from a brain tumor, and she’s struggling creatively. But she’s also lost a vital part of the life she shared with him. “Any time we experience a loss like that, our faith is shaken,” says DeLoach.

Just before an important Christmas Eve gallery showing of her work, Traci seeks guidance at a support group run by kindhearted Michael (Brennan Elliott), who connects with the group more than originally is seen. “The irony is that Michael might be the most messed up of all of them and he is playing with his own grief. He feels that in helping others, he doesn’t have to really deal with my own.

Over time, the possibility of love presents itself for Traci and Michael, amplifying the film’s message about community. Says DeLoach, “The power of being with other people and its capacity to heal you by sharing your story…is one of the greatest takeaways.”

Watch the interview above with DeLoach and Elliott.