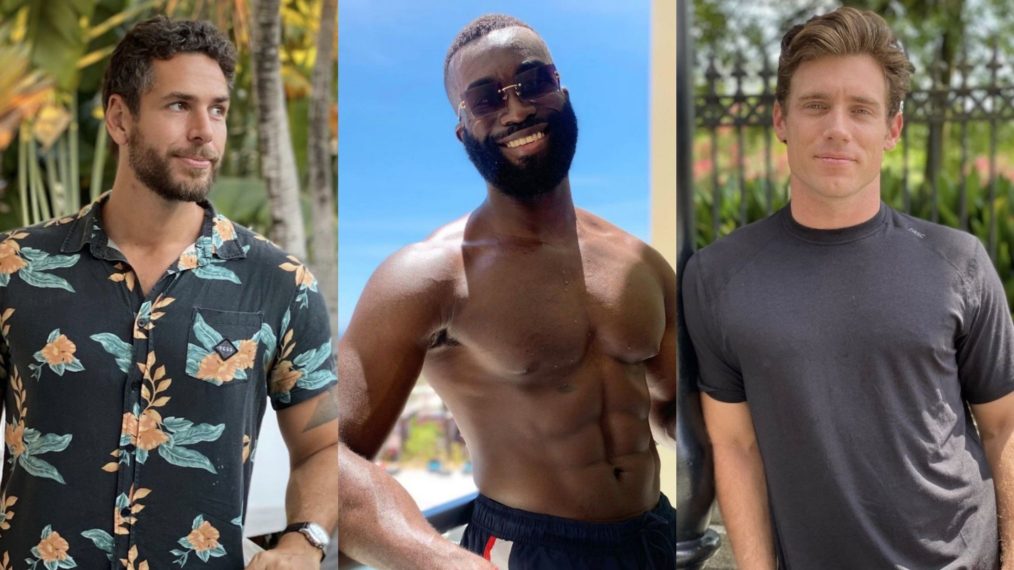 Coming in second on Matt James’ season of The Bachelor, Michelle Young will get her second chance at finding love in The Bachelorette Season 18. ABC has announced the official lineup of contestants joining the new season, and Bachelor Nation fans won’t have to wait much longer to see who captures Michelle’s heart.

The 30 men introduced in the premiere on October 19 come from across the U.S., Canada, and the Dominican Republic. It is even rumored that one of Michelle’s contestants is the top candidate to be the next Bachelor (don’t click if you’re avoiding spoilers)!

Before we meet the suitors onscreen, scroll down to learn how to follow Michelle’s contestants on Instagram!