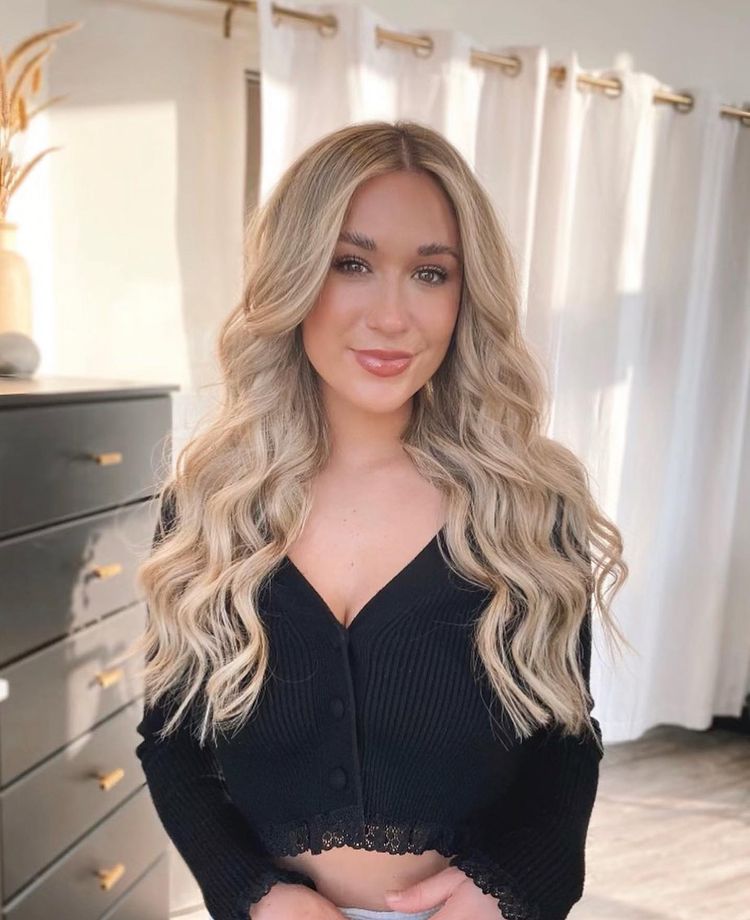 Rachel Recchia and her fellow Bachelorette Gabby Windey are done filming. Everyone cannot wait to follow along while they look for love this season. Both finalists who got their hearts broken on Clayton Echard’s season, fans are really hoping both of the women find love.

This is the first time there have been two Bachelorettes throughout the entire season. While it doesn’t come out until July, there has been a lot of speculation about what’s going on with the girls, if they got along, and if they left the show engaged. Don’t read on if you are avoiding spoilers about this season.

Fans Suspect Rachel Recchia Is Engaged For One Reason

As usual fans of the show and Rachel Recchia have been checking out Instagram and other social media since she’s been back online. As always fans are watching to see if anything posted will give them a clue about how the season ended for her.

According to Heavy, fans think Rachel sent a message with her recent Instagram story. Rachel posted a video of herself and her best friend Nathaniel Bulle sharing two glasses of champagne. Fans think more is going on than the two just celebrating reuniting. This is the only thing they have to go on right now. The ending of the two girls’ season hasn’t been spoiled yet.  Although, it’s possible they just like drinking champagne.

Fans love to find little details on social media and turn them into huge things. Sometimes the cast members of reality television know this and will play along. They enjoy keeping fans guessing.

The Girls Seem To Get Along Fine

Despite rumors that the two leads were fighting, everything they are posting on social media seems to show the opposite. While fans certainly have their favorite girl, they’re hoping both truly find the happiness they deserve.

Rachel and Gabby posted a picture of the two of them together. It’s captioned, “started from the bottom (of the stairs) now we’re here. We couldn’t be more excited to have each other on this journey to find love.” Gabby is referencing breaking down and crying on the stairs when Clayton broke it off. Clayton had a fire still burning for Susie Evans and that led to him breaking things off with both Gabby and Rachel. He and Susie have pursued their relationship and remain together.

One fan commented on the post. They said, “Wishing you guys all the best. You guys deserve all the good things in life.”

What are your thoughts about Rachel’s champagne? Just a drink among friends or celebrating something more exciting. Comment with your thoughts down below. Come back to TV Shows Ace for all the news on Gabby and Rachel’s season.

Emily Walker is an office manager, momma, ghostwriter and unicorn enthusiast. She lives in the beautiful NC mountains and writes paranormal romance and sci-fi in her spare time.