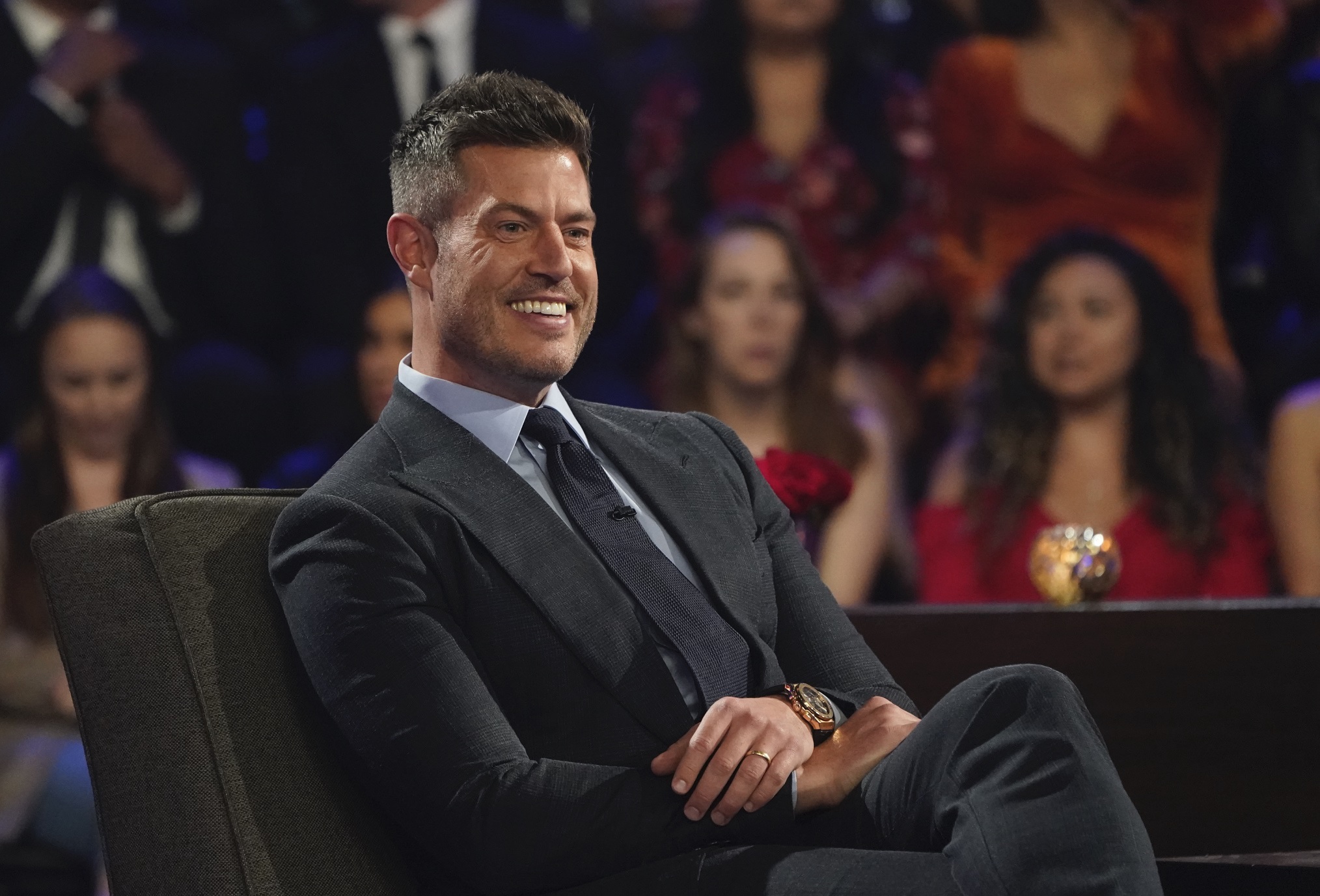 With Bachelor in Paradise Season 8, Jesse Palmer will have hosted all of the shows in the Bachelor franchise. The spinoff is currently filming in Mexico and will premiere this fall on ABC, not long after Gabby Windey and Rachel Recchia‘s season of The Bachelorette.

Palmer chatted with TV Insider ahead of The Bachelorette Season 19 premiere on July 11, sharing his newfound wisdom about the three shows and how the experiences compare, calling the spinoff, “A fresh experience.” And when it comes to the differences between Clayton Echard‘s season vs. Gabby and Rachel’s, Palmer says the first informed the second. “The biggest difference for me this time around was the fact that I had a personal experience and relationship with both Gabby and Rachel, having been there during Clayton’s season of The Bachelor,” he says of The Bachelorette. “I was at the opera house in Iceland during the Rose Ceremony from Hell, during the double breakup. It was incredibly emotional, gut-wrenching, and heartbreaking for them, but I saw the unwavering support they had for one another.

“Hosting these shows, you wear a lot of different hats. I think from the beginning, what was a bit different was I was wearing a little bit more of a cheerleader hat for these two. I am such huge fans of Rachel and Gabby. I want them to be happy. I want them to find their person. That was probably a big difference, at least early on.”

BIP is a whole different ballgame, from the location to the cast size to the premise.

“While as host of the show you’re supposed to remain impartial, at the end of the day, I just want people to find love and be happy in the end. So when Clayton finds Susie, or Gabby and Rachel hopefully find their person, it’s no different than in Paradise,” Palmer shares. “Right now, I see myself looking at different cast members and just hoping those relationships survive all the drama and all the chaos that people inevitably find down here on the beach. It’s sort of the same thing, there’s just so much more of it.”