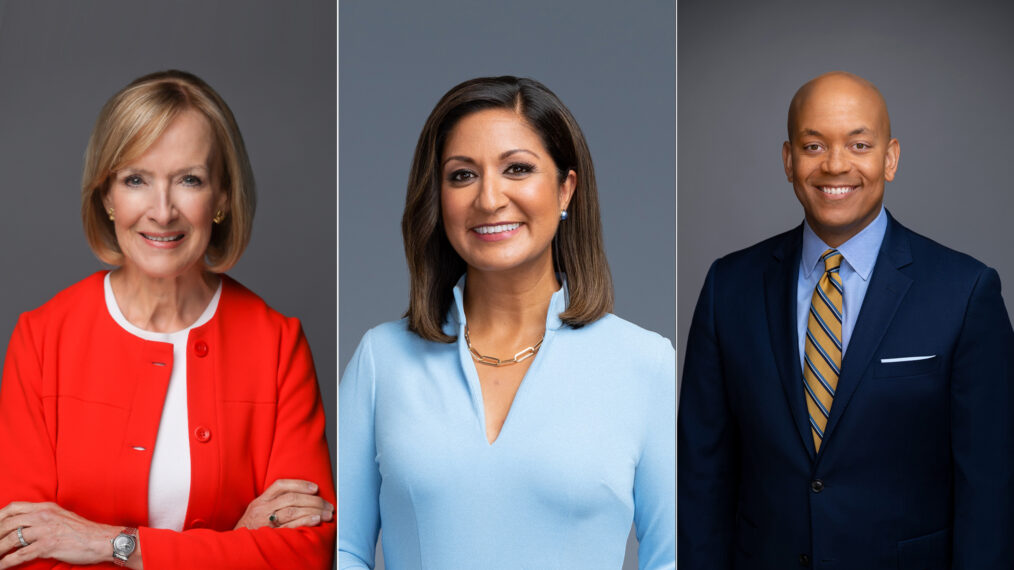 A major shake-up is coming to PBS NewsHour as long-time host Judy Woodruff is set to step down from the anchor position to make way for Amna Nawaz and Geoff Bennett.

According to Deadline, the change would take place after the midterm elections, though a PBS spokesperson said that they did not have any anchor desk news to announce. Deadline adds that Woodruff had been planning to step down for some time and also played a part in choosing her successors.

A respected TV news journalist, Woodruff has anchored the PBS NewsHour since 2013, initially co-anchoring with Gwen Ifill and then leading the show on her own following Ifill’s death in 2016. She first joined NewsHour in 1983 as chief Washington correspondent and backup anchor before moving to CNN in 1993 to anchor the network’s political coverage. Woodruff returned to PBS in 2006.

Nawaz has experience as an anchor and correspondent at NBC News and ABC News. She joined NewsHour in 2018 and served as a substitute anchor on the show and co-moderated NewsHour’s Democratic primary debate with Politico in 2019. Last year, she was named the show’s chief correspondent. She also won a Peabody for the series The Plastic Problem.

Neither Woodruff, Nawaz, or Bennett have yet to comment on the story publicly.