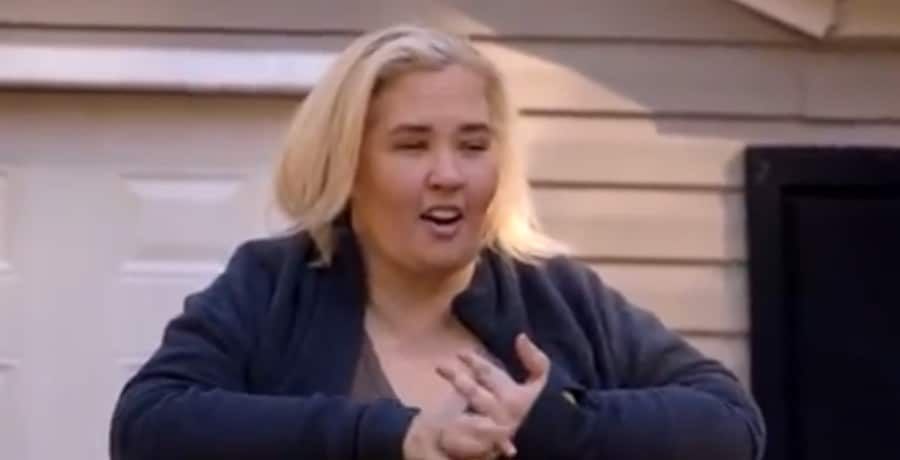 Mama June Shannon is back again and she is dealing with her youngest daughter, Alana ‘Honey Boo Boo’ Thompson growing up. The sixteen-year-old now has a boyfriend and many have mixed thoughts on it. Her mom has shared her thoughts on the teen’s relationship. The way she described it was interesting, to say the least.

Mama June Falls In And Out Of Love

When Here Comes Honey Boo Boo first started, the viewers were introduced to June’s husband Sugar Bear. He was also Alana’s father and helped raise her sisters from other relationships. They seemed incredibly mismatched but he was able to handle June and all her quirks. She cooked interesting meals and drank honey straight from the plastic bear, never apologizing for who she was. Unfortunately, when the show ended, the marriage faced some issues and the two decided to seek help. They joined the cast of Marriage Boot Camp: Reality Stars. There, he revealed that he had been unfaithful and the two went their own ways.

While Sugar Bear remarried, Mama June got a full-body makeover and started dating Geno Doak. Sadly, it took her down a very dark road which alienated her from her kids. Her daughter, Lauryn ‘Pumpkin’ took custody of Alana and offered her stability when their mother could not. Now, she is sober and trying really hard to make amends for her past mistakes. Part of this is getting to know her family all over again. A new member is Alana’s boyfriend of one year, Dralin Carswell. Yet, has June’s description of their romance gone a little too far?

A Graphic Depiction Of Love

Mama June is seemingly okay with her daughter dating someone in his twenties. He is only four years older than Alana and she seems pretty happy with Dralin. Furthermore, he has gotten the rundown from Lauryn’s husband so he will be kept in check. When E! News chatted with June about her youngest daughter’s love life, she was very candid about it. First off, Alana is not going to be sharing the very move of her year-long relationship with Dralin. It all boils down to public scrutiny.

“She wears long lashes. She has long nails and now she’s in an interracial relationship. She does get a lot of hate on that. She just chooses, to avoid the negativity, not to put everything out just like me.” However, when it came to what June had to say about Alana and Dralin’s romance, it wasn’t so tactful. She admits the two are extremely close since it is Alana’s first boyfriend: “You cannot pull them out of each other’s a-hole.” That is definitely one way to say that they really like each other a lot.

What do you think of June’s depiction of Dralin and Alana’s bond? Let us know in the comments and watch Mama June: Road to Redemption Fridays on WeTV.

POLL : What did you think of NCIS: Hawaii – Ohana?
Delilah: Cancelled, No Season Two for OWN Drama Series
Netflix Movie Sequels Coming in 2022 and Beyond
‘Temptation Island’: Lascelles Becomes The BUTT Of Reunion
The Time Traveler’s Wife – 1.1 – Review
Follow us on Facebook
Follow us on Twitter