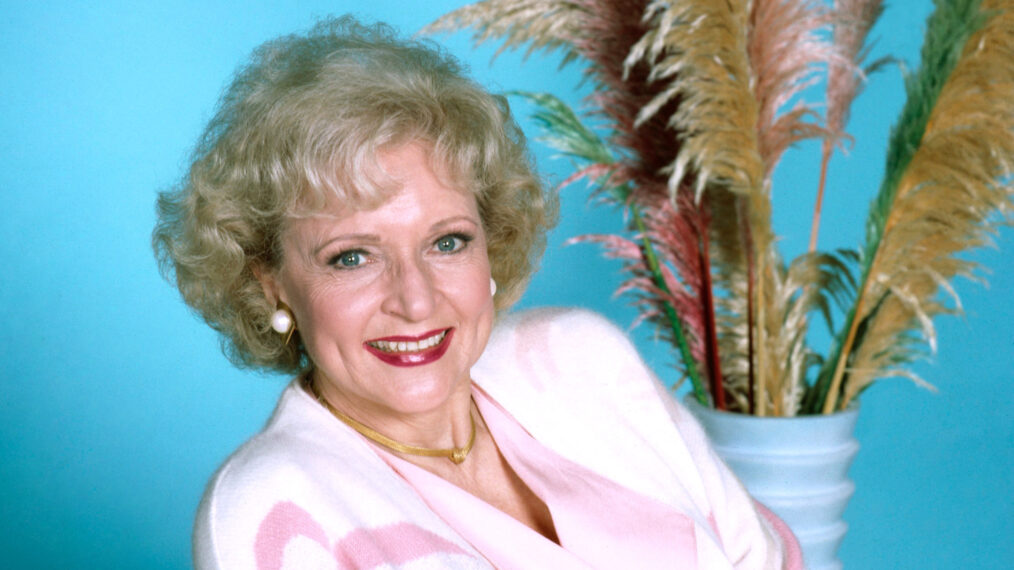 A month after legendary television star Betty White passed away at the age of 99, NBC will be honoring her with an hourlong primetime special.

Celebrating Betty White: America’s Golden Girl, commemorating White’s life and legacy, will air on Monday, January 31, at 10/9c on NBC. Like the network’s other shows and specials, it will be available to stream the following day on Peacock.

In the special, friends and stars will pay tribute to America’s comedy sweetheart. The hour will include clips that best capture her irreverent tone, spirit, and impeccable comedic timing that are a hallmark of her decades-long career.