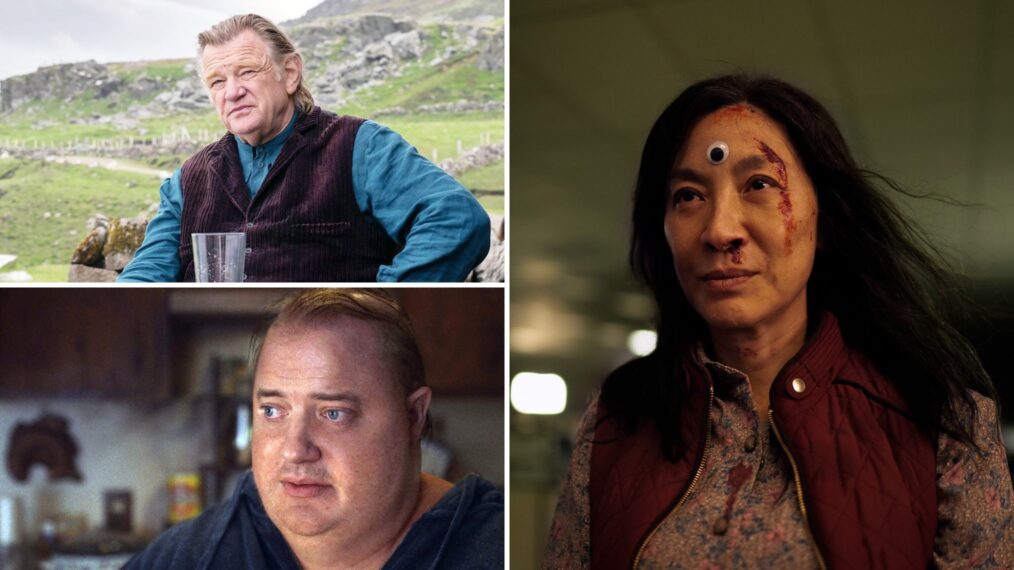 The 2023 Oscars nominations are out, and chances are that you recognized at least some of the 20 up for the acting awards (16 of which are first-time nominees) from their TV roles.

After all, a few, such as Angela Bassett from Black Panther: Wakanda Forever and Brendan Fraser from The Whale, are currently starring in shows. Others have roles coming up, like Ke Huy Quan from Everything Everywhere All at Once and Colin Farrell from The Banshees of Inisherin. Others you know from their past roles, like Michelle Williams and Judd Hirsch from The Fabelmans.

So while you can stream the nominees before the 2023 Oscars on March 12, you can also check out most of their television work as well. Scroll down as take a look at the actors up for awards and their most notable TV roles, including where you can watch if the shows are available.

‘A Million Little Things’ Kicks Off Final Season With Funeral (PHOTOS)
Days of Our Lives Round Table: Is Allie the New Sami?
What’s Leaving Netflix in March 2023
‘Schoolhouse Rock!’: Get a First Look at ABC’s Star-Studded 50th Anniversary Singalong (PHOTOS)
The Watchful Eye – Season 1 – Open Discussion + Poll
Follow us on Facebook
Follow us on Twitter